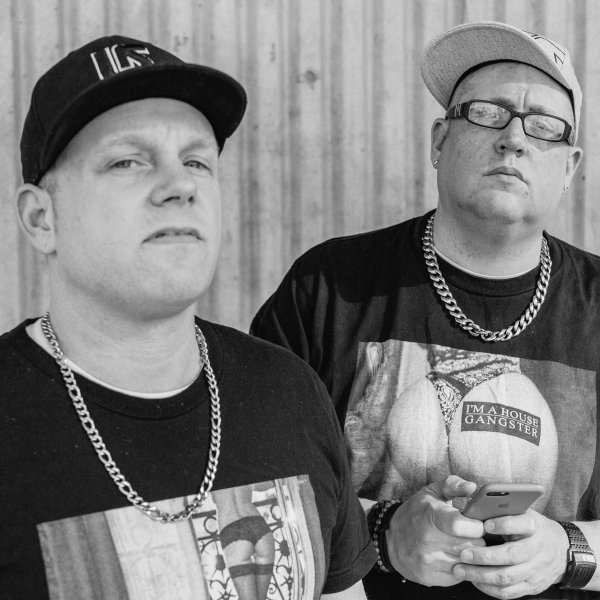 Heavily influenced by the sound that has ruled the Chicago & Detroit underground scenes, but also looking to the future of house & techno, Gettoblaster has been receiving a lot of attention lately for their unique take on Ghetto House. Their multi¬faceted approach to an increasingly demanding industry illustrates their ability to evolve and succeed in the international dance scene.

Gettoblaster has experienced success at an alarming rate, including having tracks played and charted by some of the industries' biggest taste¬makers and boasting over 10 Top 100 tracks in less than 18 months on various digital platforms, and spreading their wings globally with artists from more than 20 different countries supporting their music.
LATEST TRACKSPOPULAR TRACKSDJ TOP 10s
1234...45
TRACK
ARTISTS
LABEL
GENRE
Sort

That Beat Tho
Original Mix (5:24)
Gettoblaster