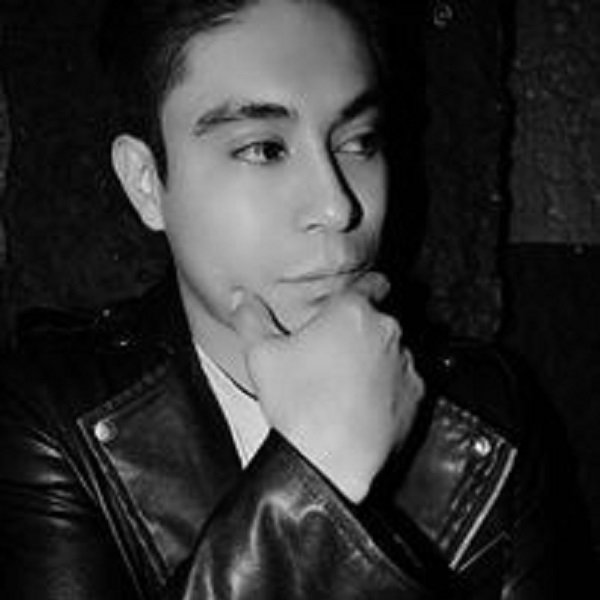 Derrick Da House is a DJ and producer of House and Garage music from Mexico City, beginning his career at age 19 as a DJ experimenting with the Trance and Techno genres.

His work as a producer is strongly influenced by the sounds of the Chicago House, Uk Garage, US Garage and French House of the 90's, his fresh sound with classic and modern touches have allowed him to sign on important labels of the underground scene, to mention some are Good 4 You, Nervous, Pogo House, Urban Dubz, Bumpin Underground, Strictly Rhythm, Bob's Your Uncle, as well as several of their tracks have been supported by renowned DJs such as Todd Edwards, DJ EZ, DJ Q, Dj Sneak, Roger Sánchez, Jeremy Sylvester, Disclosure, already remixed and collaborated with artists who are gaining ground in the new Garage House scene, including Arie Mando, Jay Ward, Leandro Di, Bruverly Dubs, Dj Deano DNA, Enrique Gongora, Concinnity among others.

In addition to playing with House music, he maintains an alternate show called ¨Strictly Trance¨, resuming his origin as a DJ with his alternate project D¨HANNA, where he works directly with Trance and Progressive Trance, and has also started to launch raleases within his label. called ¨Seriously Recordings¨, which has been founded recently.

Get My Proof
Original Mix (6:20)
Unknown Past, Derrick Da House