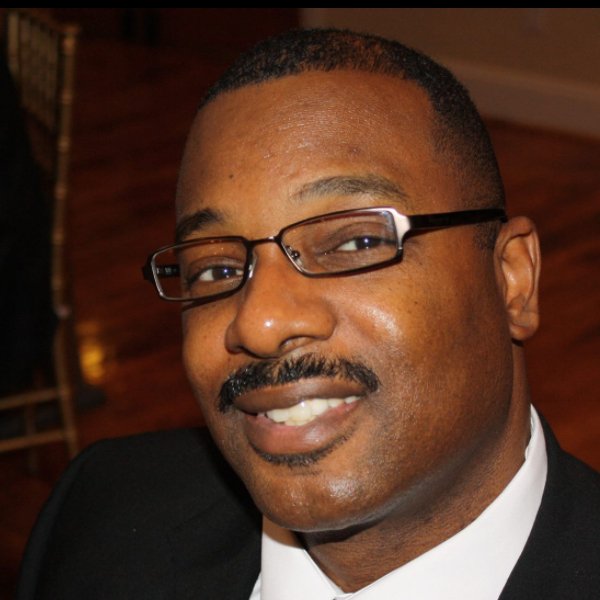 Dwayne W. Tyree, “multi-talented” and can deliver for numerous genres of today’s music industry. He has a niche for “good music”. Whether it’s producing an awesome track, playing percussions, drums, vocals and/or all-around music production, he’s got it! At the ripe age of 8 years old, Dwayne began to display an interest in playing drums. He was so excited that he busted a hole in his first drum set on the day he received them! As a true lover of music Dwayne takes his craft seriously, and has always displayed professionalism in every project that he’s been a part of. Dwayne is no stranger to the music industry. He is truly what one would call a “seasoned musician and producer”. He has produced and been affiliated with several music artists in different genres, which include; Hip-Hop, House, Techno, Doo-Whop and Soul RB. His production skills speak for itself, as he’s been working with numerous music outlets worldwide for many, many years, producing hundreds of tracks at their request. Dwayne W. Tyree has been fortunate to travel the world with some of the most prominent artist around. In 1990 he met music producer “Richard Morel”, who graciously approached him and asked if he would join his house music group. While working with Morel, it afforded him the opportunity to travel the world nationally and internationally. By doing this, he recorded with many major labels such as, Yoshitoshi, MCA, Outsiders Music, and Capitol Records, just to name a few. In addition to being a member of Morel, he also worked with “Deep Dish” on several projects. Dwayne has extended his talent with many “reincarnated” national performing artists. He’s worked with groups such as “The Clovers”, “The Platters”, and “The Jive Five” (through WLF Productions, Inc..