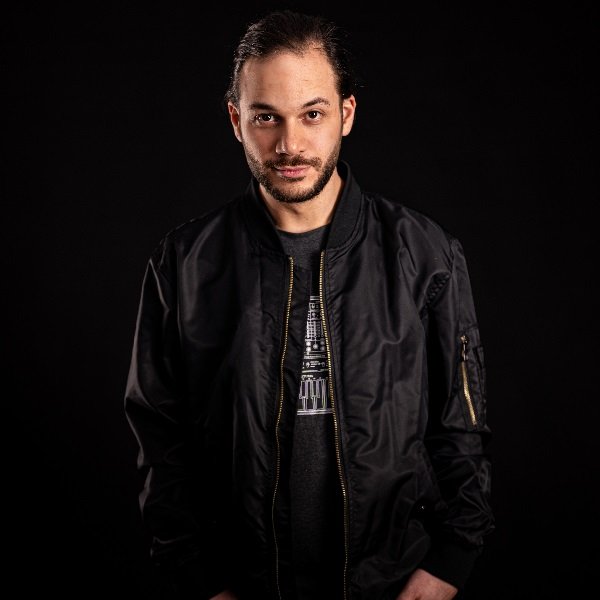 Boris Graus aka Borka & The Gang is an electronic music producer from Hanover, Germany. At the end of the 90's he started to produce electronic music in different genres. Today, Borka and his gang of different musicians focus mainly on house and breakbeat, although he likes to bring in influences from jazz, funk and world music. His style is characterized by driving beats and basslines with many deep elements and emotional melodies. Borka's first release "Try" was in 2013 on Oliver Koletzki's label "Light My Fire" who received strong support in the scene. Since then he has had numerous releases on labels such as Heideton, der Turnbeutel, trndmsk and many more. In 2020, Borka and Joe Metzenmacher released their track "Magic Talk" on Sven Väth's label "Cocoon". Borka collaborated and remixed artists like Timo Maas, Oliver Schories, Kathy Brown, Greentea Peng and many more. He is part of Heideton Crew, a label he co-founded with Joe Metzenmacher and Mark Trzeziak.
LATEST TRACKSPOPULAR TRACKSDJ TOP 10s
1234...10
TRACK
ARTISTS
LABEL
GENRE
Sort