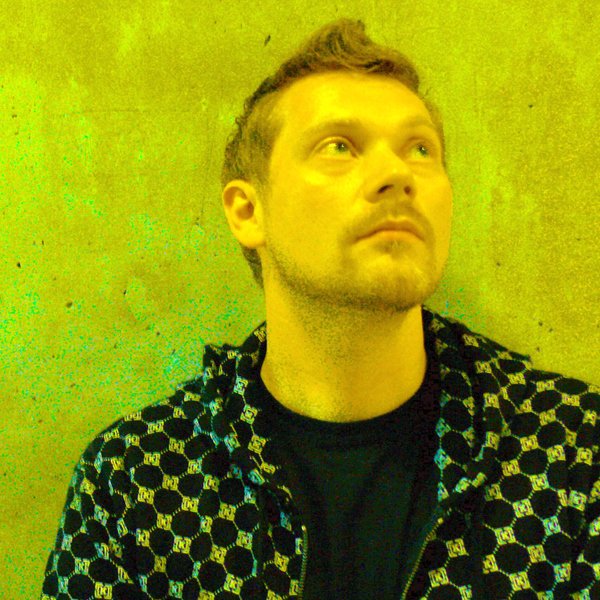 A full pelt wavering between tribal moments,& more modest slabs of Detroit-inspired soul. The crowd respond at every turn." - Steve McLay, DJ MAG
Always sitting slightly off-centre, Jay Tripwire is an artist that walks the line as industry staple and ever changing innovator, releasing one standout release after another.

In the early 90's a new sound appeared, it was born of the illegal underground warehouse parties and that caught his ear were a mixture of elements of Detroit inspired Techno and Acidhouse but combined with the tempo and rhythm of house music.
This is what laid the template and inspiration to Jays Djing and production.
Foremost Jay is a Dj and his craft goes back to when every party was vinyl only, He has over 20 years under his belt professionally and has toured extensively for 18 years straight with gigs taking him to over 200 cities. His finely crafted extended sets deviate from the norm and as a DJ and he encompasses a very wide range of underground music.
Jay prepares extensively for every set of gigs with his personally crafted re edits to match his signature style of long drawn out blends create a rich tapestry of audio, where its not easy to tell where one song starts and the other ends.

A resident at Mr. C's legendary SuperFreq parties and a regular contributor to the label, some of the notable parties have been at BPM festival, NYC for Resolute, and of course Fabric in London. In late 2017 a full length album for Superfreq will be released, showcasing his particular take on the labels sonic mission.

It was the early vinyl releases of Jay Tripwire that cemented his place as an originator that led to releasing over 300 vinyl records and hundreds of digital projects, his accumulated sales top well over 500 000. He has had numerous top 100 chart placements on Beatport and various other sites in the genres of Techno, House, Deep House and Tech House. Currently he has been exploring working at different tunings using 432 and 528 and writing things with certain healing frequencies in mind and his last full length album titled 8channels was the first outing in this new direction.

PRESS "Jay Tripwire is ahead of everyone else." - MUZIK "Delivers on the Promise..." - International DJ "A fantastic standout." - VICE "Essential."- MIXER "Really deep and funky" - Ministry "Plenty of twisted pyrotechnics" - XLR8R "With Jay Tripwire on the mix, expect something a bit special." - M8 "Jay Tripwire's productions are a DJ's dream packed with the finest tools from the trade." - URB 'When it comes to tech-house, Jay Tripwire is pretty much unbeatable right now." - MUZIK
"Responsible for some of the most exciting underground house music to come out of North America in recent years." - DJ Magazine On the internet