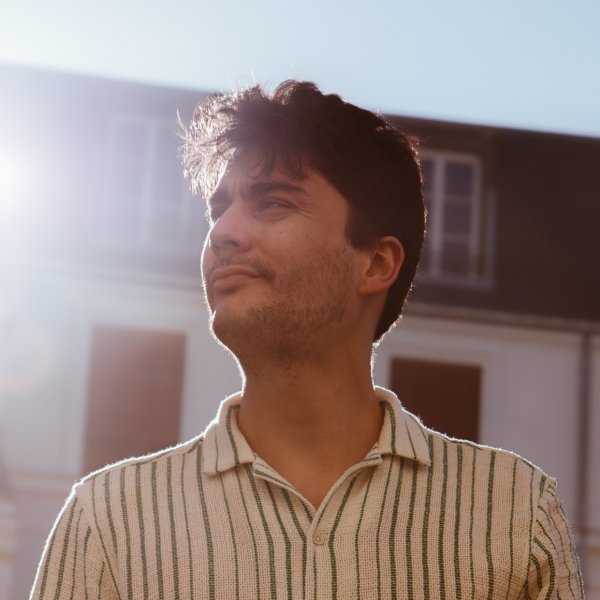 Adrien Erra AKA Cosmonection has quickly become a stalwart of France's underground music scene. Described by Mixmag as ''one of the fast-rising producers of the moment", he's been a founding member of Pont Neuf since its inception in 2016, going on to release several EPs on the label. Quality over quantity seems to be the prevailing mantra, with previous outings on Jimpster's Delusions of Grandeur and Australian imprint Beats Of No Nation showcasing the diverse sound with which he's become best known. In 2022, his debut album Hidden Places sets the tone for a highlight year ahead, with plenty in the pipeline for the thriving French talent.
LATEST TRACKSPOPULAR TRACKSDJ TOP 10s
1234...12
TRACK
ARTISTS
LABEL
GENRE
Sort