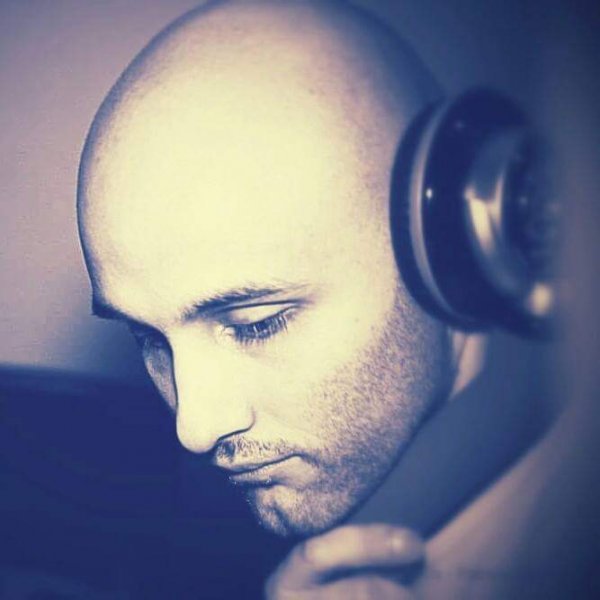 Born in the south of France in the early 80's, Soulface grew up listening to bands like Kool & The Gang , Earth Wind & Fire. It is in 1997 that groups like "Daft Punk , Cassius , Demon" caught his attention.

In 2007, he joined BlackBeam Records, a crew from Montpellier, founded by "Kemko". In 2009 he joined the group Puissance5 as a reviewer and resident Dj,using websites and tools such as Djpod and Itunes, he also started the "Soulface In The House" Podcast. He then got introduced to famous Web Radio Paris One Deeper

In 2011 & 2012 he participated in the Soulful Meeting at Six Fours Les Plages alongside artists such as (Yass, Rork, Steve Paradise, Andy Compton, Jerk House Connection)

I've Got Love For You
Original Mix (7:00)
Soulface, Unqle Chriz

I've Got Love For You
Instrumental Mix (7:00)
Soulface, Unqle Chriz