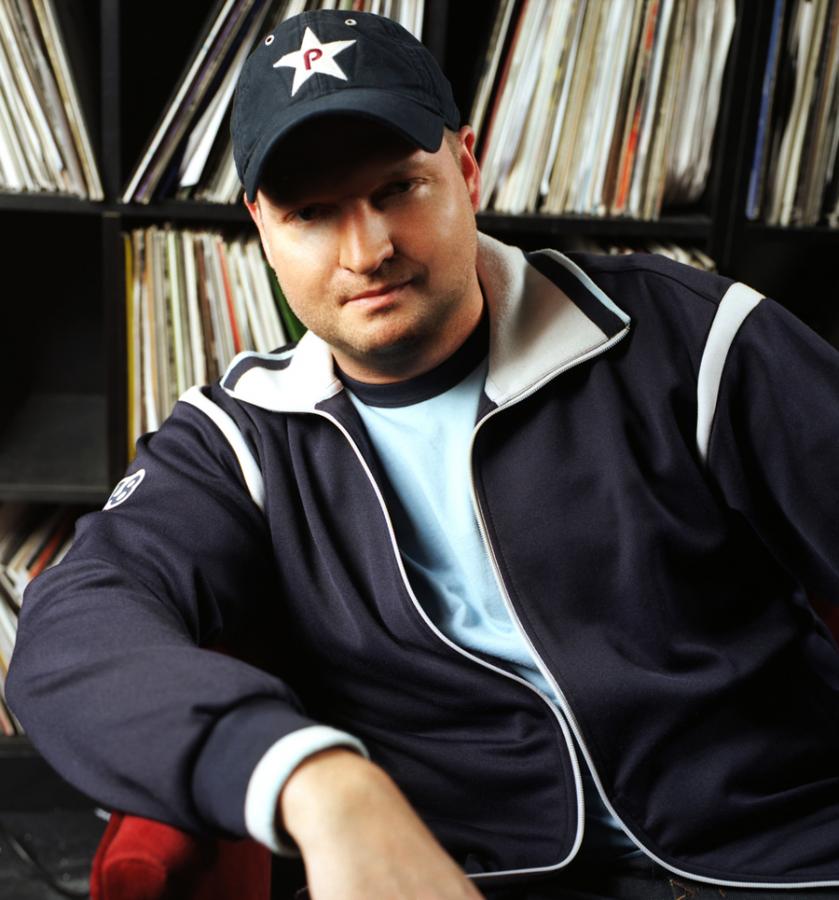 To say he is an American institution wouldn't be far from the truth when it comes to DJ Dan who has been synonymous with good old American home-grown talent for over two decades now; a record collector, house innovator and true legend of the scene.

Born and raised on the West coast, Dan was entrenched in music from an early age, 1989 to be exact, a time when the rave scene was enduring its birth. It's a sweeping understatement to say Dan has been at the forefront of dance music culture since the late 1980's, especially when you consider how he's shaped trends and sounds in his homeland all his musical life, taking the baton from house luminaries such as DJ Pierre, Frankie Knuckles and Ron Hardy. Drawing influence from a wealth of musical genres, Dan charts disco, jazz and funk as precursors to his interest in more industrial forms of music including freestyle and some forms of rock.

Sharpening his skills with wax at small clubs in Seattle, Dan's experience in the late 80's behind the decks converted into a profound knowledge of what people want on the dance floor, a trait still ingrained in him today.

The early 90's saw Dan move to Los Angeles, feeding the roots of the emerging underground scene in the US, Dan's after-hours shindig 'No-Doz' rounded off debauched weekends for the fledgling DJ, holding down multiple dance floors each Saturday. As the scene exploded Dan was at the centre of a musical revolution; underground promoters snapped up his ability to blend breaks, disco and all things funky that inadvertently placed him as the leading figure on the rave scene.

In 1993; a move to San Francisco with a re-invented sound that lended itself more to acid house and electro, Dan instigated the formation of the legendary group Funky Tekno Tribe that sought to push the boundaries of house music. Dan's innovative eye for promotion saw him implement the recordings and distribution of 'mixtapes', a simple yet revolutionary method that soon developed into a frenzied culture that remains an electronic music mainstay, in various forms, until today. With an ear for good music and eye for new talent, it was at this time that the FTT brought an unknown French duo to tear up one of their parties... Daft Punk never looked back.

This period marked the beginning of the burgeoning breakbeat genre that encapsulated house, dubs and techno. At the heart, DJ Dan, who generated the fused rhythms that were dubbed the 'West Coast House Sound.'

As global demand grew for his skills behind the turntables, Dan's 1995 single under the moniker Electroliners was a result of a shift in the American who decided to dedicate more time to producing music. 'Loose Caboose' proved to be one of the definitive tracks from the breakbeat era and encompassed the talents that inspired many to follow.

With a firm finger on the pulse, Dan has seen trends and sounds come and go, remaining in the leading pack when it comes to what the public want. Holding down numerous dance floors around the world, from clubs to festivals, including Amnesia Ibiza, Fabric London and Ultra Music Festival Miami to name a few. In 2000, Carl Cox handpicked Dan to share the stage with him on his Phuture tour, whilst Moby recruited his skills to add to the astronomic line up on the Area2 - David Bowie, Tiesto, Busta Rhymes and John Digweed keeping company.
LATEST TRACKSPOPULAR TRACKSDJ TOP 10s
1234...65
TRACK
ARTISTS
LABEL
GENRE
Sort

Willing To Get Down
Original Mix (5:56)
DJ Dan, Mike Balance