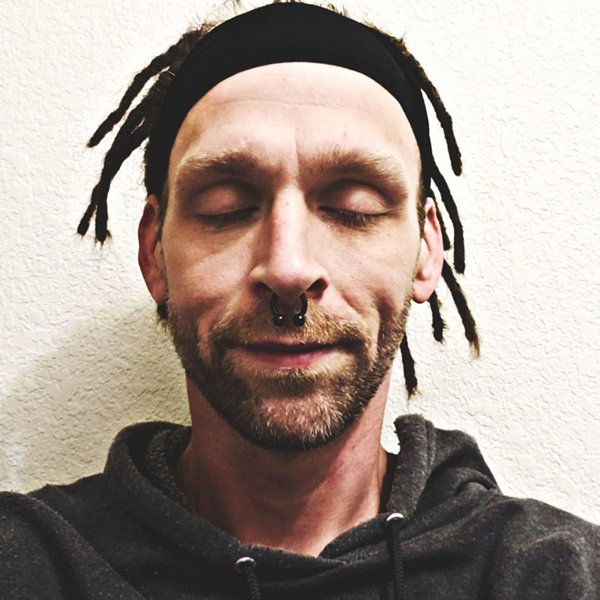 Dallas, TX resident J.Caprice is an established, seasoned veteran in the global house music scene as a producer and DJ with an expansive catalog of both remix and original works.

Originally hailing from Indiana, J.Caprice's musical roots centered around experimenting with percussion and as a vocalist, gaining him opportunities to perform locally, nationally, and internationally. His early understandings of music composition and time signature led him to embark on what would become a lifelong love affair with the turntables, beginning his DJ career in 1996. Once he set foot behind the decks, J.Caprice never looked back; it's been an exciting and enjoyable ride since.

As a solo producer in 2006, J.Caprice found his niche and honed in on his sound; landing his tracks in various Top 100 charts, international DJs Top-Ten playlists, and a lengthy list of requests for both original and remixing work. Teaming up in 2008 with close friend and fellow producer/DJ, 4Peace to form the artist duo known as 'High Maintenance'; the duo manifested their combined talents in a steady stream of digital releases and live performances, resulting in establishing both producer-performers as popular mainstays in dance music.

Previously J.Caprice co-owned 'Juiced Music' from 2009 to 2015, and Home Again Digital Recordings, or 'H.A.R.D.' from 2011 to 2015; two of underground dance music's premier record labels known for consistency, pushing boundaries, and releasing quality house music to the international market. J.Caprice will be launching the Simplistic Music Company label in September of 2017, and is busy filling the roster with anywhere from tech to deep to jackin' house, downtempo, and trip hop artists.

J.Caprice's successes in the label and production arenas, his love for all styles and genres of music, and his persistent devotion to creating new material make him an artist to pay close attention to; his relentless pursuit to get his audiences out of their chairs, on their feet, and into the groove make him a sought-after performer.
LATEST TRACKSPOPULAR TRACKSDJ TOP 10s
1234...23
TRACK
ARTISTS
LABEL
GENRE
Sort