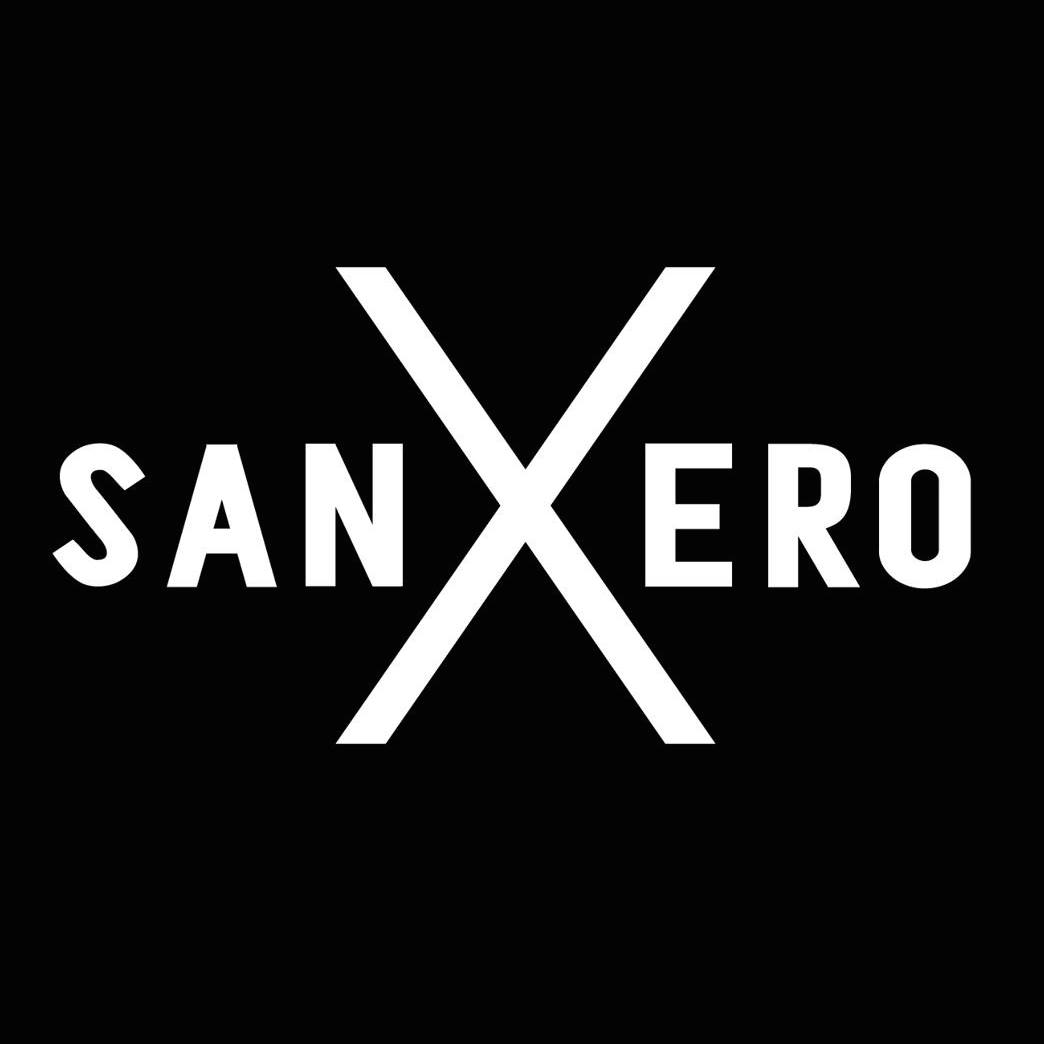 With extensive experience across the music industry, the face behind sanXero is Chris Samba. He started his career in London working at the legendary record store Release the Groove & went on to become music director for Asia's most prolific nightclub dragon-i, a position which he still holds today.

He produced his first release as one half of Samba La Casa with the #10 Billboard hit 'Friday Marshmallow" which was followed with a remix of Donell Jones on BMG that reached #41 in the UK Charts.

His DJ career started off with a residency at seminal London club night ‘Garage City’ and has taken him as far and wide as Rio, Tokyo, Sydney & LA. He most recently compiled and mixed a compilation for Defected 'dragon-i in the House'

Chris Samba created sanXero as an outlet for his unrelenting desire to create and release innovative dance music.