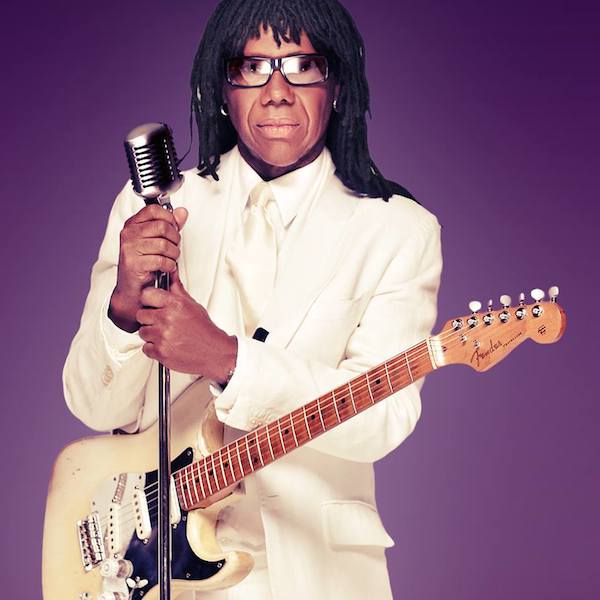 Nile Gregory Rodgers (born September 19, 1952, in New York City) is an American musician, composer, arranger, and guitarist, and is considered one of the most influential music producers in the history of popular music.

Do What You Wanna Do
The Reflex Clubbed Up Revision 2021 - Shorter Edit (2:13)
Nile Rodgers