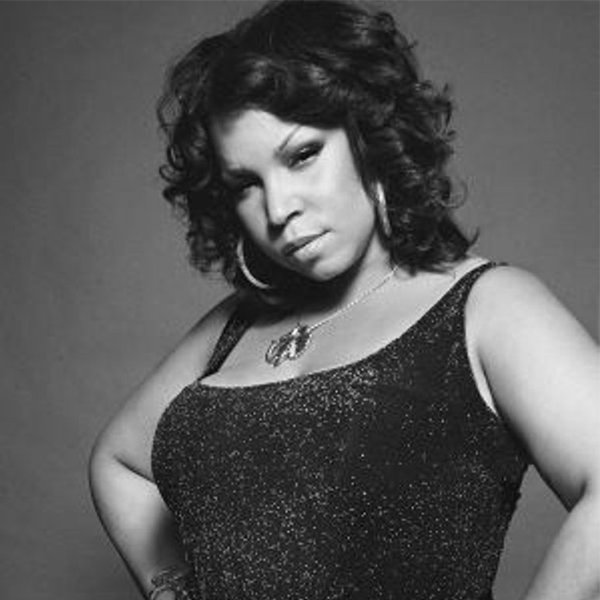 Shawnee Taylor was born with music in her veins. A product of parents who each had their own successful music careers, Shawnee was surrounded by music from birth, and raised in a household that always had different genres of music playing within it Looking back, Shawnee realizes that she soaked up all of her early influences without even knowing it, and while she always knew that she loved music, and has always loved singing, she also knew that she needed to find her own path in music so that it felt authentic and not like she was merely mirroring her parents.Find her own path in music Shawnee did, and quite early on, too. At only sixteen years of age, it was a random meeting with DJ Romain that saw the beginning of Shawnee’s recording career, and it was through this initial set of collaborations, first with the RoMatt production team (DJ Romain and Matt Echols), as well as with Richard Grey, Kid CrÃ ̈me, DJ Todd Terry, and Sandy Rivera, that her voice first began to become recognized in House music.“I think at the time, my voice was new, and as a singer- songwriter, when I sing there is an emotional connection that comes through because those are my words, my feelings that I am singing. I also understood what the team was trying to create, which allowed me to bring more to the table than just my voice. Even after all of these years, I am still humbled by the amazing producers and artists who have reached out to work with me because of how much they value what I can offer to any collaboration.”In 2000, Shawnee’s work on Tangachick’s remix of “Brasil Over Zurich” first acquainted Shawnee with Erick Morillo, and by 2001 Morillo had already signed Shawnee to Subliminal Records as their first solo artist. In the almost ten years that Shawnee has been with Subliminal Records working with Erick Morillo, Junior Sanchez, Eddie Thoenick and other House music super-producers, it would seem that a “Midas Touch” has been found, as most of their work has gone on to become hugely successful. It is their recent work, “Live Your Life” and “Stronger” that has solidified this Midas Touch, and has allowed for Shawnee’s gifts to reach an ever-growing number of House music fans worldwide.Always seeking to grow her talents and enhance her musical skills, Shawnee continuously challenges herself to create good music, work with quality collaborators, and give her fans the most powerful and engaging shows in the House music genre. Whether at the world-renown Pacha in Ibiza, or a smaller venue in Liverpool, England, Shawnee gives her audience the very best of herself while onstage.“The fans have been incredibly supportive, so it is lovely to travel and meet them face to face. Some of my favorite moments have been meeting fans for whom my music has had meaning. This life isn’t always as glamorous as people tend to believe, and it’s the personal moments that remind me that music transcends all. I am grateful to be in the position to do what I love and for that love to positively affect others.”
LATEST TRACKSPOPULAR TRACKS
1234...25
TRACK
ARTISTS
LABEL
GENRE
Sort

Do What You Want To Do
Classic Club Mix (6:41)
New Yorker Soul, Shawnee Taylor