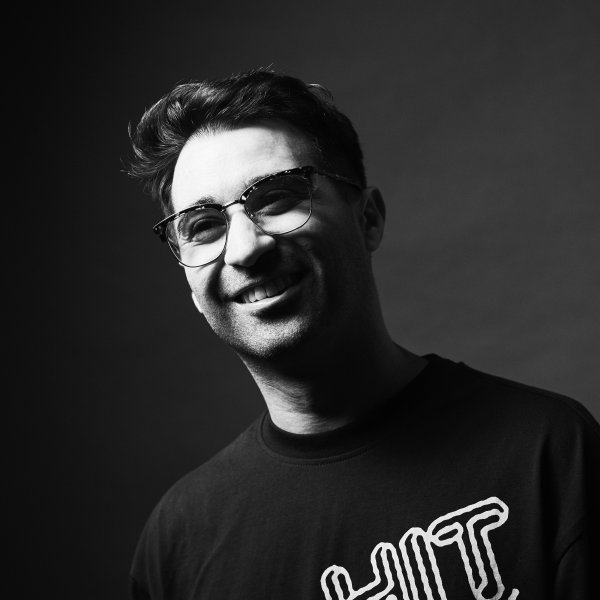 The moniker of Sydney DJ & producer Adam Stivala, Jerk Boy is one of Australia’s most familiar faces on the club circuit. Well versed in the quirks of low slung house music, Jerk Boy is a tastemaker at grass roots, and a stand-out amongst his peers.

Over the last 5 years, releasing originals across a slew of renowned dance labels including Refuge Recordings, Medium Rare Recordings, and Clipp.Art, Jerk Boy continues to impress releasing his debut EP ‘With You’ on Club Sweat, an imprint of Sweat It Out. All of which has seen support from the international music community flooding in from the likes of The Black Madonna, Claptone, Doorly, Weiss, Fatboy Slim, and Groove Armada, furthered by radio love from The Aston Shuffle on triple j, DJ Mag Radio, and Oliver Heldens’ ‘Heldeep’, to name a few.

His music has been described as “classy disco house” and “solid gold easy action for the disco-lovin' house floors”, by IDJ, with further props from leading industry press DJ Mag, Data Transmission, and Electronic Groove. With his originals consistently featuring on the ARIA Club Chart, Traxsource and another download site charts, and his vinyl releases regularly selling out multiple pressings, it is clear to see why he is such a sought after remix producer, and why his originals are so eagerly anticipated by his fans and peers alike.
LATEST TRACKSPOPULAR TRACKSDJ TOP 10s
1234...9
TRACK
ARTISTS
LABEL
GENRE
Sort