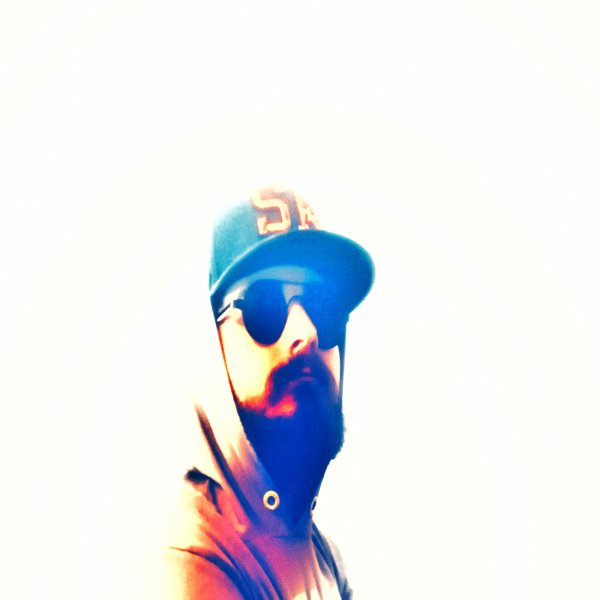 Mr. Lekka's been placing Montenegro on the world's House Music map for a number of years now, with very successful releases on labels such as Great Stuff, Glasgow Underground,Street King, Kinetika, Safe, Be One, Blacksoul, Funk'n Deep,and many others. Heavily supported by some of the industry's most influential names such as Richie Hawtin, Mark Knight, Kenny Dope, Tocadisco, Detlef, Funkerman, Stefano Noferini and Laurent Garnier ,just to name a few, he's definitely established himself as one of the hottest Tech House producers in the Balkans.
His productions have also caught the attention of many media outlets such as DJ MAG, When We Dip, Flaix FM and Reddit EDM.
In 2018 and 19 he made Mixmag Adria's Top 30 producers,Top 20 releases and remixes lists alongside artists such as Umek,Mike Vale,Andrew Meller and Peznt.