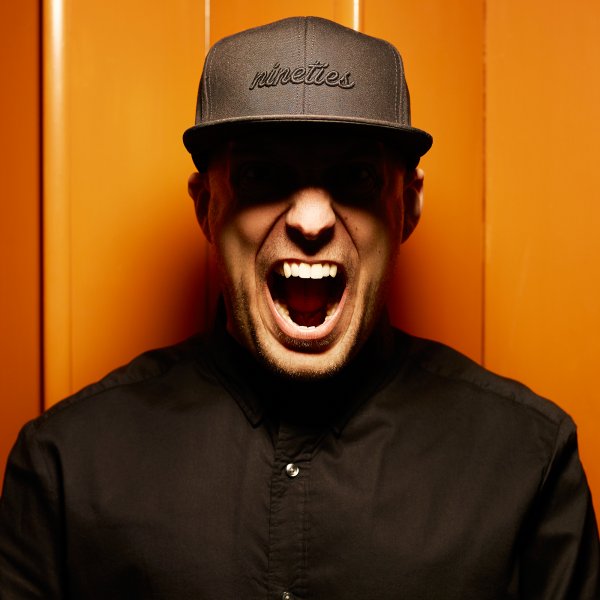 Having previously toured and released under different guises and styles, GAWP is certainly no stranger to the music industry…

As a result of a lifetime in the studio perfecting his craft and being mindful to only put out music of the highest standard GAWP has already released a string of tracks on Mixmag’s ‘Label Of The Decade’ Dirtybird alongside a number of highly respected imprints including Elrow, Toolroom, Box of Cats, Night Bass and Stashed.

With his undeniably unique sound, GAWP’s profile has exploded in the industry press, with regular coverage in Mixmag, DJ Mag, When We Dip, Earmilk, Nest HQ, Magnetic Mag, Insomniac and Resident Advisor.

This support across the board has quite rightly translated into DJ shows the world over. From his recent US tour with Oliver Heldens and a headline tour of Australia to regular shows throughout Europe, including the infamous Printworks in London. With over 35 US solo shows in almost every major city its clearly proof that DJ Mag are right to tip GAWP as “One To Watch”.
LATEST TRACKSPOPULAR TRACKSDJ TOP 10s
1234...12
TRACK
ARTISTS
LABEL
GENRE
Sort