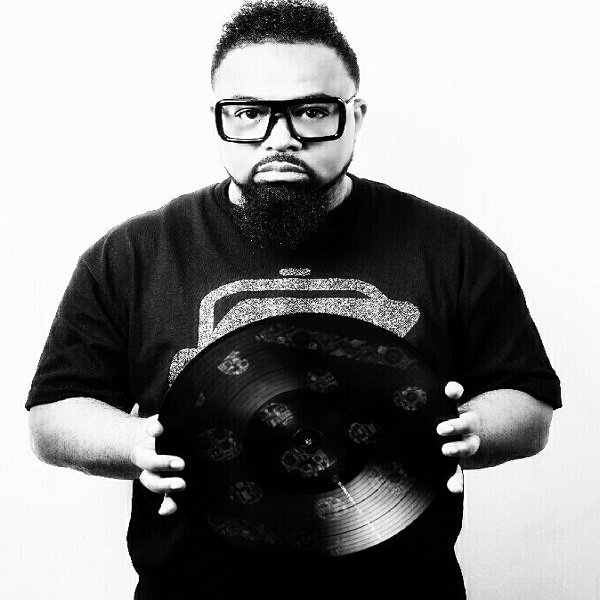 Kasper Burnstein is a dj/producer out of Baltimore Md. Kasper honed his skills and frenetic style, while studying hometown heroes: Thommy Davis, Teddy Douglas, and Karizma. While living in Germany, Kasper spun house music for an international audience, ordering records from home, and getting them shipped to his duty station. It was also in Germany, that Kasper began producing Techno and rap music. He has released EP's and remixes through Face The Bass Records, and Unquantize Recordings. In 2017, Kasper started his own label, Kasper Burnstein Music, with the purpose of giving greater exposure to Baltimore artists. His dj crew, Bmore Mixx Kingz, is an eclectic collective of house, hiphop, dancehall, and EDM djs, killing the Baltimore party scene and radio.
LATEST TRACKSPOPULAR TRACKSDJ TOP 10s
1234...5
TRACK
ARTISTS
LABEL
GENRE
Sort