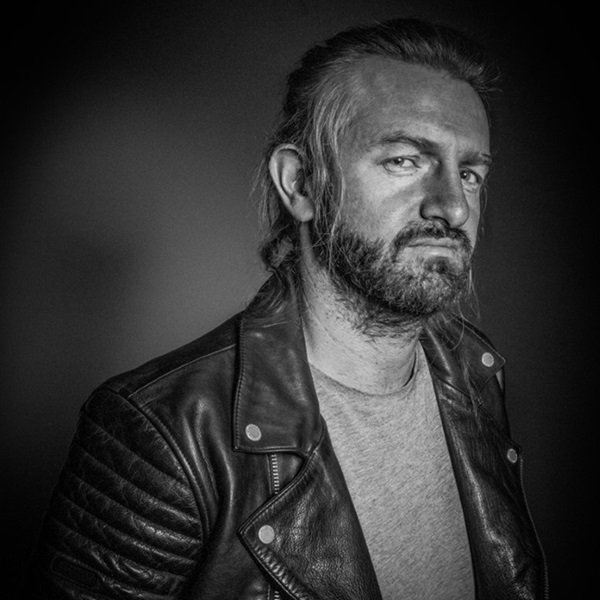 Born out of the seminal UK rave scene of the ‘90s, Killed Kassette is an artist with an impressive story to tell. A pioneer of house music with a remarkable resume, composed of associations with some of the biggest artists and labels in the evolution of the genre (inc. remixes for Carl Craig, Kevin Saunderson, Chez Damier, Roland Clark and Paul Oakenfold's illustrious Perfecto Records imprint).

Once a member of a largely successful production duo, he made the break as a solo artist in 2013 and hasn’t looked back. Falling firmly on his feet, he quickly garnered the attention of none other than Kevin Saunderson’s iconic KMS Records imprint. That foot in the door and endorsement from one of house music’s most-respected outfits naturally led to breaking the scene and an ever-growing presence in the electronic music world.

Killed Kasste’s sonic palette is inspired the underground music scene; a spectrum of flavours from rave and breakbeat through to old school techno, piano house and filtered disco. The many production methods and influential sounds used by such artists are an impactive factor on Killed Kassette’s output, as much is evident in his standout production signature.

Killed Kassete’s exposure to clubland is just as impressive as his release catalogue. He has had the pleasure of featuring at the likes of T in the Park, We Are FSTVL events, Ministry of Sound, XOYO, Egg London, Snowboxx and more. Earning a spot with such reputable brands has seen him support artists like Joris Voorn, Riva Starr, Paul Woolford, Nic Fanciulli, Joey Negro, Basement Jaxx, Kerri Chandler, David Morales and a whole host of other major players
LATEST TRACKSPOPULAR TRACKSDJ TOP 10s
1234...22
TRACK
ARTISTS
LABEL
GENRE
Sort

Get Your Hands Up
(5:40)
Killed Kassette, Twin Bros, Ben Rodd