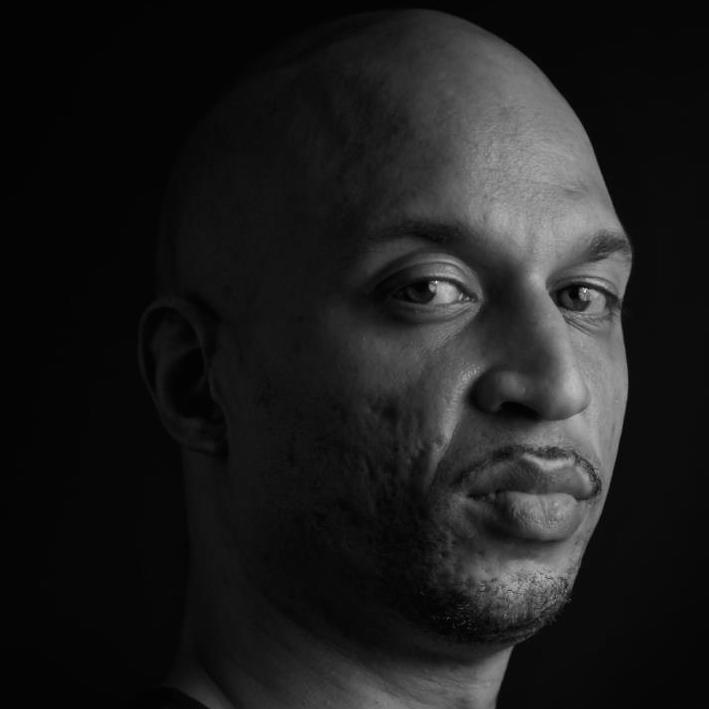 Orlando Voorn is a Dutch DJ and electronic music producer. As a solo artist he has released work since the early 80s under a large amount of aliases containing Balance, Frequency, Baruka, Basic Bastard, Fix, Dope Dog, Boy, Stalker and The Nighttripper. He also produced tracks with Blake Baxter under the name Ghetto Brothers and with Jeff Porter as Designer Loops.

Voorn won the Dutch DMC DJ Championships in 1986 which meant the beginning of a large number of released tracks. As a professional DJ he released his first club tracks under the record label Lower East Side Records. Together with Detroit techno music pioneers Juan Atkins, Derrick May and Blake Baxter he produced tracks under various labels.[1] Voorn's music is characterized by its variety of styles such as Techno, Drum n bass, Ambient, Hip hop and Electro. By many people Orlando Voorn is considered the first one to establish a connection (in music) between Detroit and Amsterdam.
LATEST TRACKSPOPULAR TRACKSDJ TOP 10s
1234...64
TRACK
ARTISTS
LABEL
GENRE
Sort

I Have You
Morgan Anson and Luke Neptune Remix (4:49)
Orlando Voorn