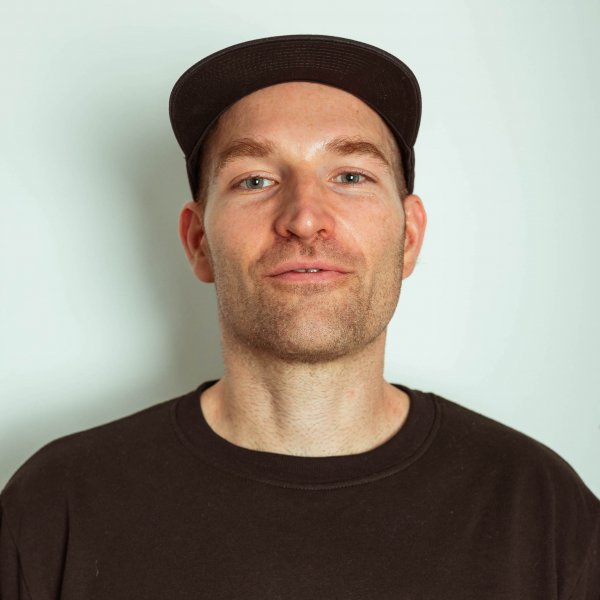 Bosq has been tirelessly exploring the intersections of Afro-Latin music with Disco, Funk, Reggae, House and Hip Hop for years. With three full albums, released on Ubiquity Recordsbosq y orquesta de madera (2013) & celestial strut (2015), an EP on Soul Clap Records Tumbalá and an LP recorded with the Candela All-Stars in Puerto Rico San Jose 51(2016 Fania Records & Candela Records) the fruits of those labors are beginning to show in abundance.

Bosq first gained notoriety as one half of the whiskey barons, churning out a continuous stream of edits and remixes, as well as being the sole producer on the now highly sought after, out of print Whiskey Barons x Bastard Jazz releases. The unofficial mixes led to a slew of official remix work for heavy hitters like Fania Records, Nickodemus, Cosmo Baker, and many more. Fellow Boston native Kon tapped bosq to handle the technical end of the production for many of the "Kon & The Gang" releases, and famed multi-track edits (including the Hooked on You and Feel Reel 12"s on basic fingers). The collaborations led to a release by the two under the moniker "Nitetime" on the prestigious AU imprint Future Classic.

In the fall of 2013 is when Bosq truly stepped out on his own with his first entirely original full- length album. Dance floors and critics both responded well, with beatswapmeet saying "it's a beautiful mixture of afro beats, latin rhythms, soulful house, disco, with subtle dancehall and hip hop influences". Since then, two more full length albums, multiple EPs and more official remixes for Soul Clap, Fania, The Warsaw Afrobeat Orchestra, Cultures of soul, and many others have been released. In 2016 Bosq joined forces with "The Rapture" co-founder and drummer Vito Roccoforte to form a disco house duo "Body Music", releasing their first 12" Just One (2017) on Razor-N-Tape.

Bosq's music has seen consistent play from the likes of Gilles Peterson & Craig Chariles on the BBC, KCRW, RinseFM & countless others, while Dj's like Poolside, Nancy Whang, Soul Clap, Elijah Wood & Jeremy Sole give his tunes constant rotation in clubs and at festivals. Gigs have taken Bosq back and forth across North & South America & Europe numerous times, sharing stages with Joe Claussel, Bobbito, Quantic, J Rocc, Nickodemus & Tony Touch to name a few. In 2017 alone Bosq has appeared in MixMag (10/10 rating and tune of the month), Dj Mag, and on the cover of Star Wax (France).