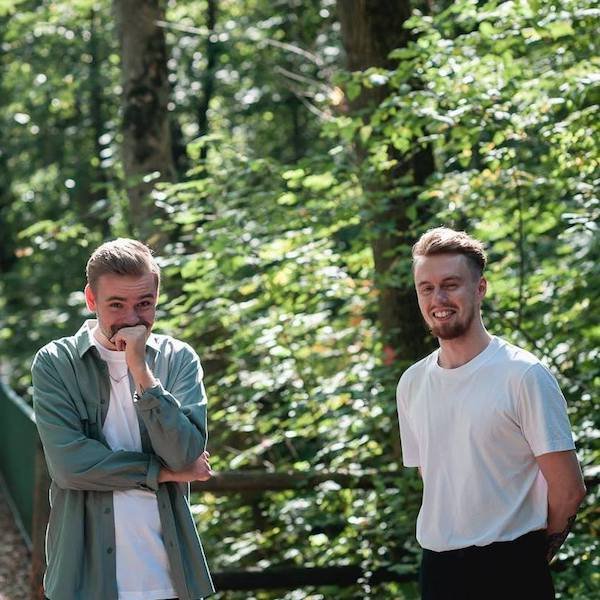 Discovering their love for house music separately at a young age, they joined forces in 2010.

With youth seriously on their side... These 21 year olds are already busier than their daddies! Locking down a monthly residency in Munich's popular Kong club and releasing on labels such as Needwant (London), PetFood (LA), Union Jack (Mexico), Stranjjur (NYC) and Toy Tonics (Munich), they belong to the new wave of German house youngsters. The team has been inspired by all kinds of house music, they simply don't know any frontiers either in their DJ sets or in their productions. Their original tracks have gone from mixing up 90s Chicago house with the deep Berlin sound, the funky aspects of Munich future disco, and even some more uplifting angles.
LATEST TRACKSPOPULAR TRACKSDJ TOP 10s
1234...13
TRACK
ARTISTS
LABEL
GENRE
Sort