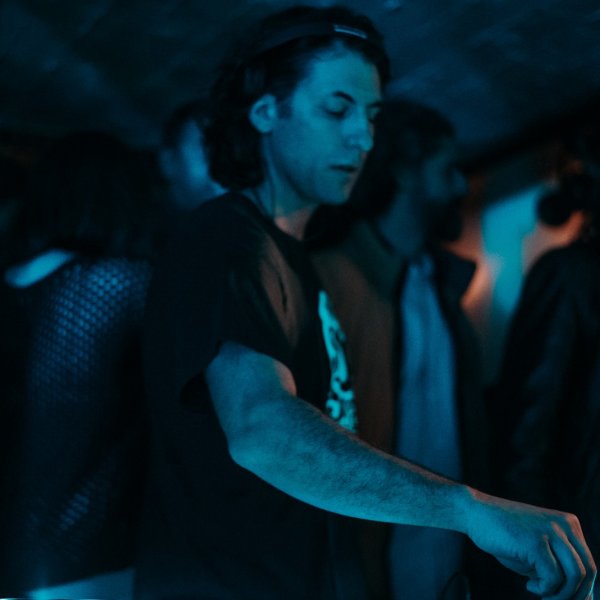 Grown in the early 90's era where the electronic dance scene exploded while already studying Jazz piano and Classical music, he's accepting a plethora of music and sounds which will become the core-influences of his sound. His sound is Soulful-Jazzy-African-Brazilian-Spiritual under various tempo forms

He started making his first music in the early 90's. Later he will start his musical exploration as a producer releasing music under various legendary labels.

In 1996 he co-creates the projects "Intersperse" and "Eastern Strategy" with his childhood buddy Bill Makris and co-produced many tracks for the legendary labels Good Looking Records and Plastic City Suburbia focusing on Drum & bass, House and jazzy chill out downtempo music.

2005 is the year in which he starts a collaboration with the Grammy Award winner Jody Watley. He remixes the track "A Beautiful Life" song for her album "The Makeover" and
in 2009 co-produces with Jody the R&B single "Candlelight" with 3 mixes reaching a 24th place on USA Billboard's Soul charts.

In 2014 he created his imprint record label Deep Soul Space Records making an ecosystem for upcoming and established artists, helping the rising talents create more robust and complete productions and also initiates collaboration between a collective artists. Famous artists getting into the labels roster.

In 2021 he creates his first video for the track he co-wrote & produced with the great UK based singer Sabrina Chyld - Kiss You Goodbye.

He has been remixed by house giants like Timmy Regisford, Mark Francis, Doug Gomez etc.

He has been a guest Dj in various venues.

Aris and Alexandros Tsorbatsis formed the band The Truez focusing on neo-funk/soul/folk genres releasing their first EP in 2015.

Worked for SAE institute as an EMP2 tutor for Music Production

Working as a Mastering engineer for specific genres