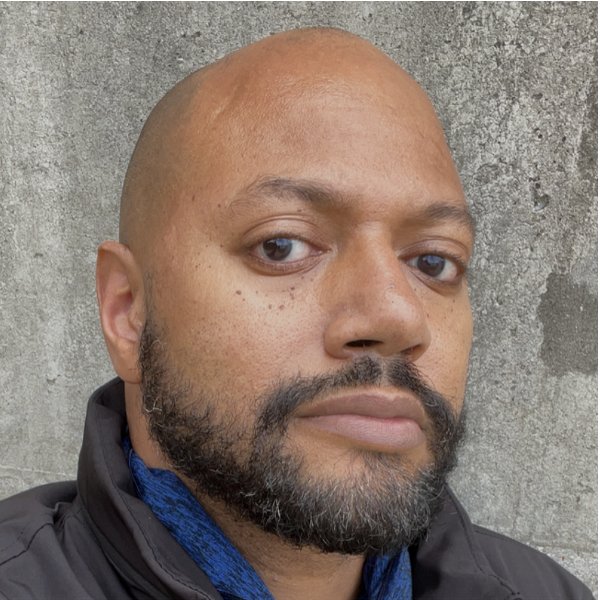 Darian Crouse is a House music/EDM singer, remixer, and producer from Maryland. He has been featured in many tracks that have reach the top 20 club/dance charts internationally (several reaching number 1 on Spirtofhouse.com). Darian's remixes and productions for Charles Cooper, Anaud Strong, DeepFX and Doug Gray among others have also reached high chart positions helping him to become one of the most sought after House music/EDM artist. His debut vocal album "Reflections" with Deepconsoul and his own album release "Get To It" reached number 1 on the Spiritofhouse.com top 40 chart. Darian was also a featured singer on the track "My Addiction" from DaCapo's album Indigo Child which consequently happened to win the 2018 Album Of The Year from the Dance Music Awards, South Africa. Legendary Djs such as Larry Heard, Mateo and Matos, Vinny Da Vinci, Tony Humphries and Chez Damier have supported his work helping to make him an international House music/EDM star.
LATEST TRACKSPOPULAR TRACKSDJ TOP 10s
1234...42
TRACK
ARTISTS
LABEL
GENRE
Sort