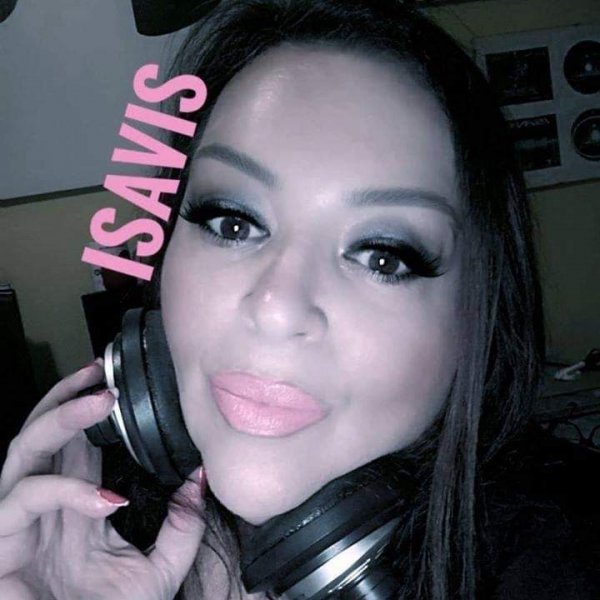 Formerly known as the Italian Lady of Synthesizers, IsaVis is an Italian electronic musician, dj, producer, remixer and record labels owner (IsaVis records, ORGASMIxxx) in association with Massimo Benedetti that's also press office for all the producers of the roster.

Isa debuted in 2008 releasing an outstanding electronica album (COSMICO DIVINO) in collaboration with some members of the ROCKETS, the infamous platinum-awarded, silver coated spacerock band of the 80s. This album was showcased in Rome in front of an audience of 5000. In the following years Isa stacked a huge discography, reaching the top with her most remarkable hit RESURGENCE all produced by herself, alongside with epic vocals performed by the house queen MICHELLE WEEKS.

IsaVis' selections for her live DJ act include a lovely girly touch, although still powerful and hammering. Lately she's spinning techno on a regular basis for the French station PILQ Radio, after having been hosted by quite a number of other stations all over the world including the legendary DJ International of Chicago.

Starting from last year she's producing techno tracks (and topping the charts) with Rosario Doccula aka RoyJ, an amazing Italian dj and remixer. More collaborations are in progress with Emanuele Cappello and Claudio Nassi for house projects.
Being an eclectic, her productions may vary from techno to classic house to underground, deep house and even afro/tribal house.

Isa is also well known in the field of visual arts as cyberdesigner under the name of IV - Isabella Visconti with tons of appearances on the specialized press.

You Get Me Hot
Original Mix (5:24)
IsaVis, Nassi, Aldo Bergamasco, Will Diamond