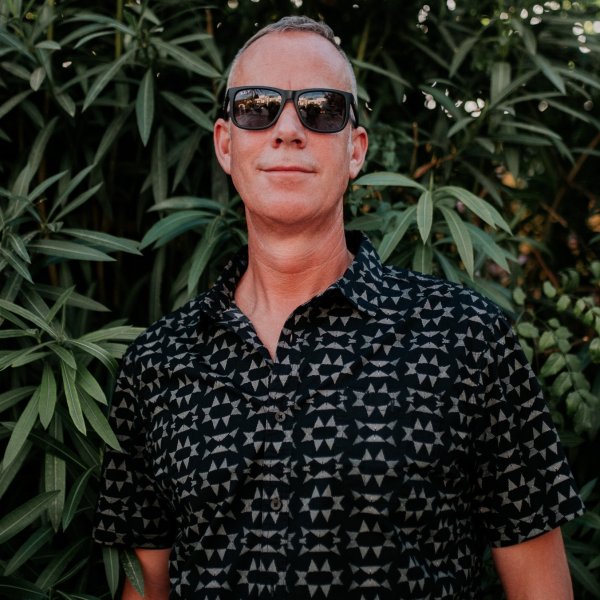 Bronx Cheer / Tim has been honing his craft for over twenty years. He’s an artist at the top of his game; a label owner of Tall House Digital & Tall House Underground, a prolific producer releasing under numerous production aliases including his latest venture, Bronx Cheer and now as an in-demand DJ.

His enigmatic performances and ability to read a crowd have ensured he’s a regular on the festival and club circuit, throughout his native home in the UK and across Europe. He’s played alongside acts such as Solardo, Pete Tong, Camelphat and Claptone at iconic venues such as Ibiza’s iconic Pikes and Ibiza Rocks. Hailed by Doorly as “A DJ that can play any room”. Bronx Cheer has that rare gift of being a truly versatile and adaptable, yet highly specialist performer.
LATEST TRACKSPOPULAR TRACKSDJ TOP 10s
1234...44
TRACK
ARTISTS
LABEL
GENRE
Sort

Don't Wanna Do Without Ya
Clubmix (5:05)
Block & Crown, Bronx Cheer