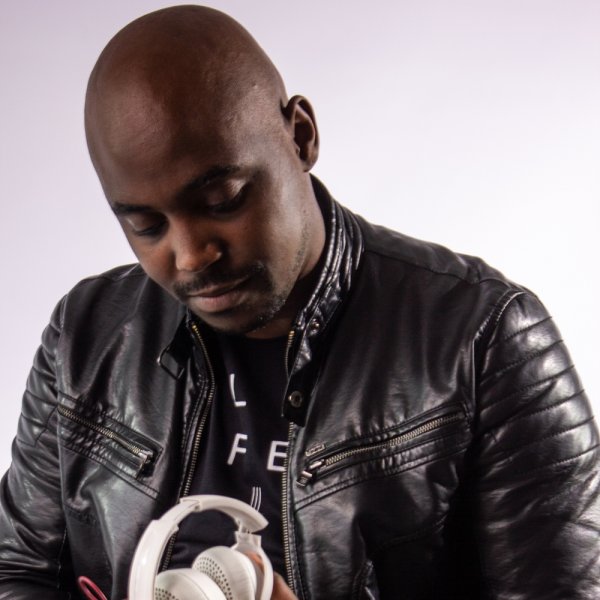 Vuscare (born Vusi Skosana on 5 January 1984) is a Music Producer/Recording Artist/Remixer/Dj/pianist, music director, and band manager from South Africa.
Also a record producer, Vuscare released his debut album 'My Help' in 2017 where He featured the likes of Michelle Elmhøj Pedersen From Denmark and Producer/Dj Thakzin.
In 2018, his song 'My Help' was nominated at the Ingoma Awards.
Vuscare’s future plans are to go internationally as he believes he has more to offer.
LATEST TRACKS
12
TRACK
ARTISTS
LABEL
GENRE
Sort