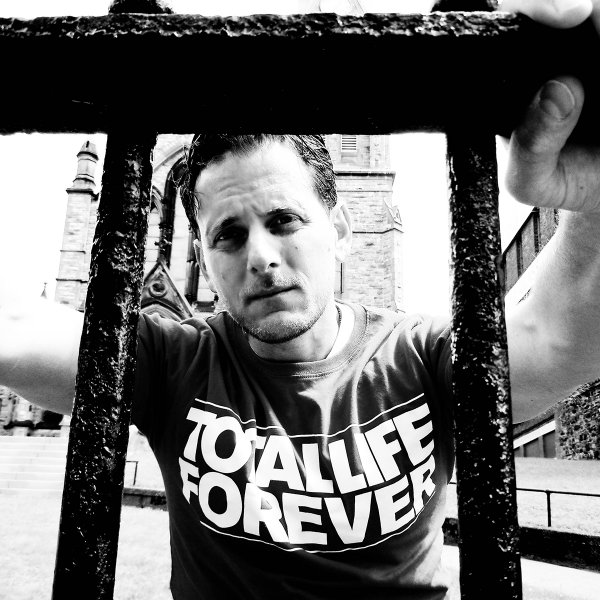 Temporary Hero has been writing, producing and recording since 2010, having worked with and been supported by such industry heavyweights as Jerome Sydeham, Jerome Isma-ae, Mac Quayle, Andre Lodemann, Bushwacka!, King Unique, Fatboy Slim, Knox, Mark Picchiotti, Eric Kupper, Todd Terry, Jeziel Quintela, Christian Prommer... the list goes on and on. As Temporary Hero and part of the act AGENCY and FLAUNT, the artist has been the recipient of numerous prestigious awards and accolades, including Independent Music Awards urban producer of the year two year in a row.
LATEST TRACKSPOPULAR TRACKS
1234...94
TRACK
ARTISTS
LABEL
GENRE
Sort

No One Is To Blame
Synthhouse Mix (5:50)
Temporary Hero