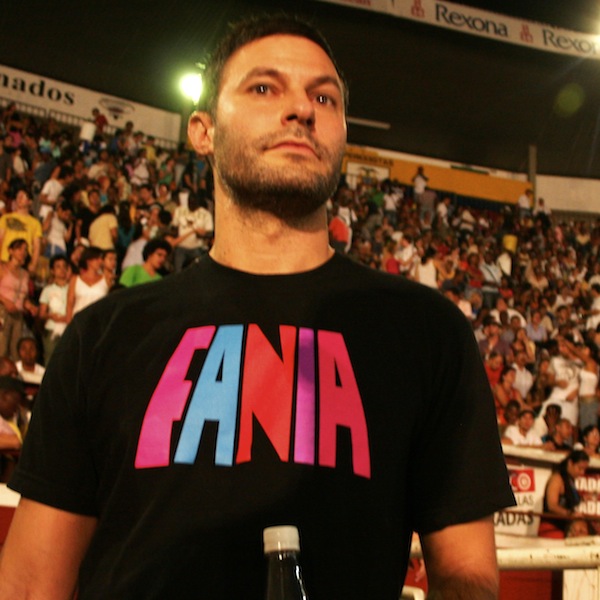 Mention the name Sabo to anyone familiar with the tropical end of EDM and the response will be unanimous: deep, unquestioning respect, tinged with a healthy measure of awe. For the past 15 years, the globetrotting DJ and producer, now based in Los Angeles after moving from his native New York, has set the benchmark for his peers, thanks to his unmistakable signature style: Funky music to make you feel good, as he describes it - an irresistible, resonant, Balearic fusion that draws upon house, tropical bass, latin, Brazilian, afrobeat, disco, reggae, cumbia, dub, Miami bass, hip hop, funk and soul. In a glowsticks era when the word 'uplifting' has lost much of its meaning, Sabo's productions, many released via his own Sol*Selectas label, are every bit uplifting as they are finely crafted and timeless. It's led him to performing alongside the likes of Sting, Erykah Badu, Chromeo, Brazilian Girls, and Aloe Blacc, while publications such as Rolling Stone, Spin, Mixmag and The Fader, through to tastemaker sites like XLR8R, Generation Bass and Highsnobiety have all queued up to acknowledge his talents.
LATEST TRACKSPOPULAR TRACKSDJ TOP 10s
1234...18
TRACK
ARTISTS
LABEL
GENRE
Sort