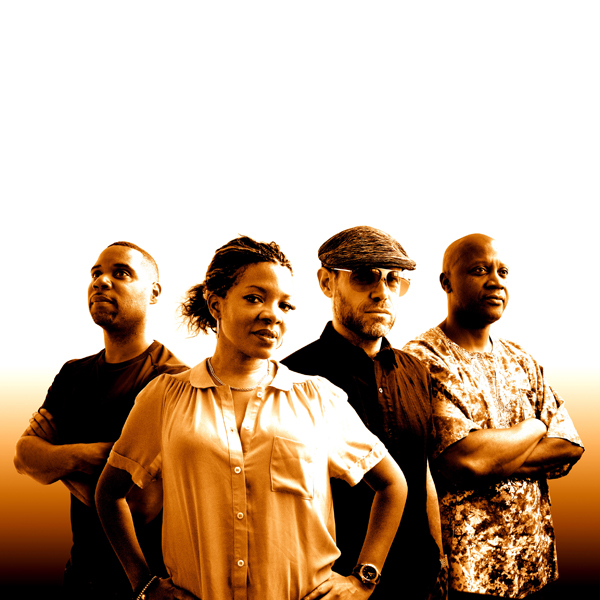 Veteran UK electronic producer Dave Lee (aka Joey Negro) is one of the few people who can glide effortlessly from the chilly depths of the "underground" to the moneyfied glitz of commercial music, while keeping both his dignity and his wide-ranging fan-base intact. Having moved on recently from the cool ad-friendly, chill-out throb of his Jakatta moniker, Dave has embarked upon a series of production projects including developing and producing new electro-rockers The Like Me's due to release their first album at the end of this year. Alongside this, the ever prolific Mr Lee, has also regrouped with his supa-talented muso mates to form London's latest nu-funk and boogie hybrid, The Sunburst Band. With members culled from the funkiest ends of Incognito, Jamiroquai and the Kyoto Jazz Massive, The Sunburst Band is unashamedly musical.
LATEST TRACKSPOPULAR TRACKS
1234...54
TRACK
ARTISTS
LABEL
GENRE
Sort

In The Thick Of It
(5:37)
The Sunburst Band, Dave Lee ZR, Angela Johnson