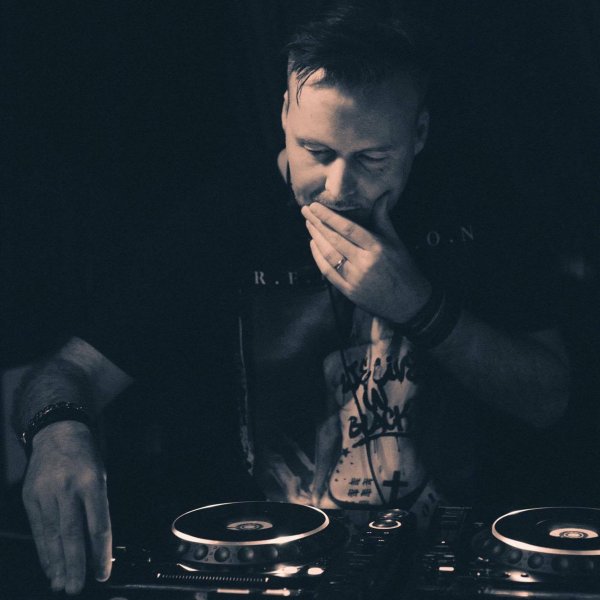 Pacha Ibiza legend and record producer Matt Caseli has been rocking the decks for a massive 26 year career. Taking him to many continents of the globe spinning his trademark quality underground House, twisted Disco and Tech sounds. Performing in over 50 countries and touching down on around 300 main cities! Smashing the dance scene's most elite and respected night clubs, festivals, beach clubs & VIP events.

Gracing Matt's dance floors throughout the years at Pacha were iconic music legends such as Jamiroquai, Dr Dre, P Diddy, Moloko, Oasis, Duran Duran and Mick Jagger! Not forgetting the many A list Hollywood actors getting down to Matt's grooves from Denzel Washington, Sylvester Stallone to Miami Vice's resident bad boy Don Johnson!