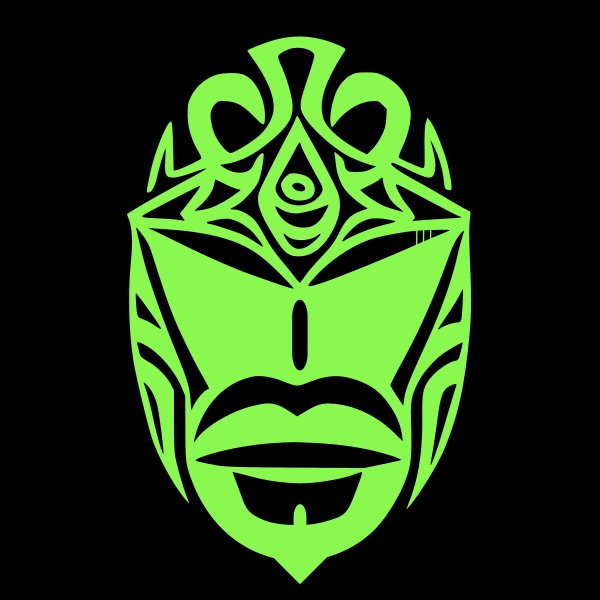 James Deron is above all a deejay and producer. In November 2019, he was able to put his dream into action and create his label company : EWBS MUSIC In this company there are labels : CAFE CREME RECORDS, ROHM RECORDS, NERVOUS MONKEY MUSIC and 1886 LAKE RECORDS.

For the record, James Deron began to move music in the late 90s. Gradually, he has won in his city as one of the best talents of his generation.

It is became resident of the largest Geneva radio station: ONE FM; and the biggest discotheques in French-speaking Switzerland. From the early 2000s until today, he travels the world through his passion, sharing his own sound and transmitting to all his fans the love he brings to house music.

Thanks for your support !