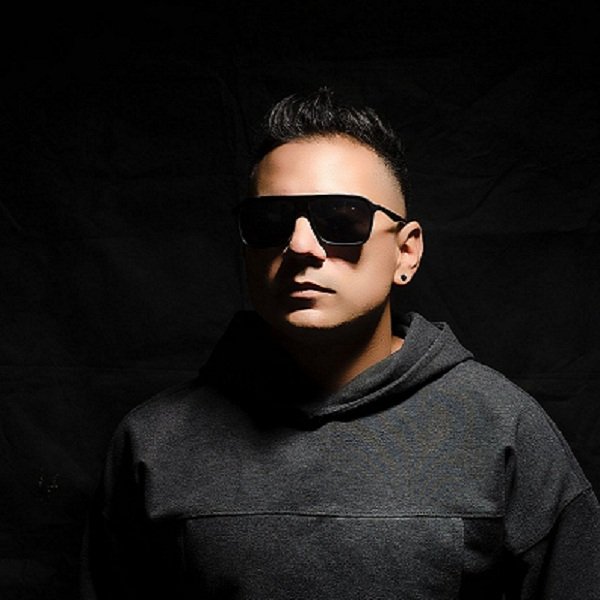 ROACHH DJ Producer Born in Caracas Venezuela, currently residing in the Dominican Republic. He started as a DJ in the year 2000, from here his long career in the musical genre, which obtained more boom for being a resident in several clubs in the country, he is also an announcer and creator of the Radio ZonaDj program in Vzla, Ah participated and shared stage with different national and international DJs such as Dennis Cruz, Subb An, Neverdogs, Saeed Younan, Pablo Ceballos, Alex Young, Julian Collazos, Sebasthian Ledher, Boris, Joeski, Stefano Noferini, among others, participated in international events in countries such as Colombia, Mexico and the Dominican Republic.
LATEST TRACKSPOPULAR TRACKS
123
TRACK
ARTISTS
LABEL
GENRE
Sort