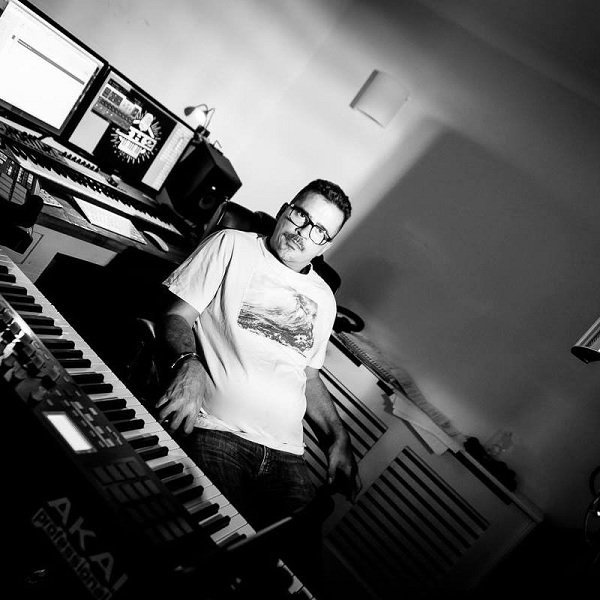 Coming from a background of Jazz Funk, Brian was the keyboard player for Brit-funk
outfit 'Private Funk-shun' which featured the fledgling talents of Angie Brown as
backing vocalist. The band performed around the country during the 80's at several
high profile night clubs, until Brian left to pursue all things jazz with his bands, The
Tony Bartelli quartet and latin jazz/fusion outfit 'Jaszamba'.
In 1993, Brian formed a longstanding partnership with Gavin 'DJ Face' Mills, to form
the legendary Catch Records and Catch Productions. They released numerous
productions on the label under their 'Banana Republic' alias as well as on labels
such as Strictly Rhythm, Emotive and SubUrban.
Meanwhile, in the studio a stream of producers such as Tuff Jam, Dreem Team,
Bobby and Steve and Ramsey and Fenn, recorded many of their hit records.
During this period, Brian became the mainstay keyboard player for these artist and
added the 'Keys' tag to his name (aka BKT).
After a 10 year absence, Brian returned to House in 2012 and has since renewed his
collaboration with Matt 'Jam' Lamont, as well as forming Soulfunktion Records with
long term music ally DJ Wally.
Since 2015, Brian has relocated to the South Coast and established his online
keyboard session business.
With the onset of his label Bassball Records 2017 looks like being the year
to establish him once again at the fore front of UK house music.
For more info:
www.bassballrecords.com www.briankeys.net
LATEST TRACKSPOPULAR TRACKSDJ TOP 10s
1234...19
TRACK
ARTISTS
LABEL
GENRE
Sort