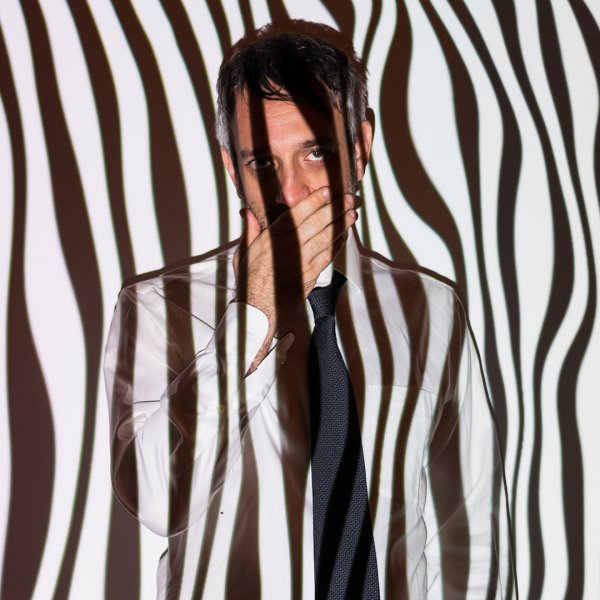 David Brian Pezzner was born in Tarzana, California in 1975 and currently lives in Seattle, Washington. He is 5 foot 7 inches in height and weighs about 165 lbs. His brother, Bill works at the Port Of Seattle and has four children, two of whom are actually step-children. Bill's wife owns a local publication and is a skilled bicyclist (even though she has not gone professional.)

When David works in his studio where he makes electronic music, his wife brings him a drink and discusses her day. The door-keeper comes in to give him a telegram sent the previous year from the Eolian Islands.

In 2010, he wrote an album of music which was released by Freerange records. A year later David's first and only daughter, Eloise Sylvia was born. She was 5 pounds 11 ounces at birth. David spoke only English and cooked meals for his family every day until 2013 when a company called Systematic Recordings contracted him for another album.

He sleeps exactly like any other man but, as you will no doubt have noticed, he is not an orthodox painter of the old school, but rather a modern artist. A designer.
LATEST TRACKSPOPULAR TRACKSDJ TOP 10s
1234...53
TRACK
ARTISTS
LABEL
GENRE
Sort

The Hand That Feeds You
Original Mix (6:25)
Pezzner