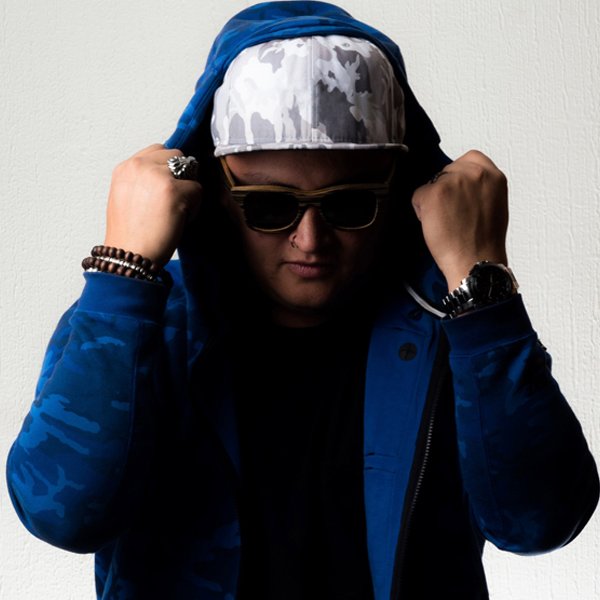 Klash Rivera is in love with the groove. With a solid combination of tech-house and Latin sounds, his music marks the beginning of a prolific career as an electric music producer.
Rivera has been a dj in Mexico City's music scene for almost 16 years.
As a music producer Rivera has been signed under Ultra Music,Sony Music, Mood Funk Records, Bunny Tiger, Soulstice, Droplow, Abstractive Music, Let There Be House & More.

Nothing But
Jackin House
$1.49
follow:
Klash Rivera
Nothing But