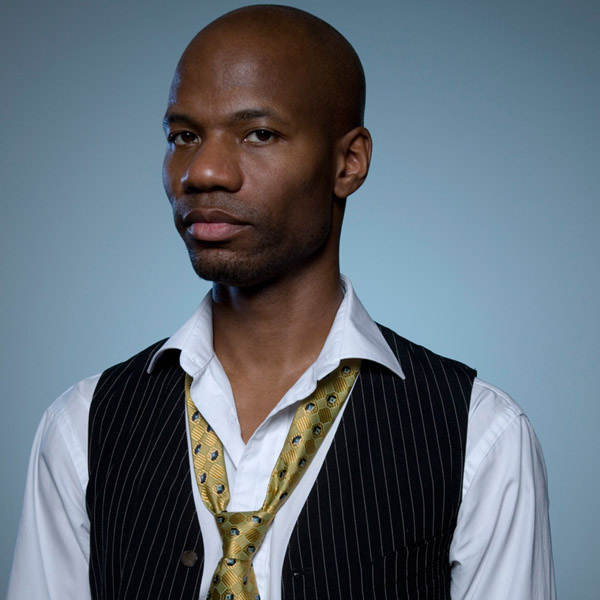 For an international audience reawakening to the influence of Chicago house during the 1990s, Curtis A. Jones acted as quite a renaissance leader. Besides donning his straight ahead house guise Cajmere and a flamboyant, neon-haired acid-house alter-ego named Green Velvet for several of the most memorable underground house tracks of the decade (including "Preacher Man," "Answering Machine" "Brighter Days" and "Flash"), Jones helmed the two most respected labels in the new school of Chicago house, Cajual and Relief. Though artist-owned labels had become the norm in Detroit, Chicago occurrences were frustratingly rare, despite the fact that the two major house imprints of the 1980s, Trax and DJ International, had continually bilked their artists out of money. Cajmere went a long way towards rectifying that situation, releasing records by a diverse cast of producers old and new: DJ Sneak, Glenn Underground, Paul Johnson, Gemini, Tim Harper and Boo Williams, among others.

Subsequent Dajae/Cajual collaborations like "U Got Me Up" and "Day by Day" followed, and Cajmere eventually set up his Relief label in 1994. After deciding that the house scene needed a bit more showmanship, he created the alias Green Velvet for live gigs and DJ events. A kind of digital-age Bootsy Collins with impeccable fashion sense, Green Velvet hit the club charts with a trio of anthems from 1995 to 1997: "Flash," "The Stalker" and "Answering Machine." While no full-length appeared from either Cajmere or Green Velvet during those years, Cajual/Relief compilations like The Many Shades of Cajual, A Taste of Cajual and Relief: The Future Sound of Chicago collected all of his best productions.
LATEST TRACKSPOPULAR TRACKSDJ TOP 10s
1234...21
TRACK
ARTISTS
LABEL
GENRE
Sort