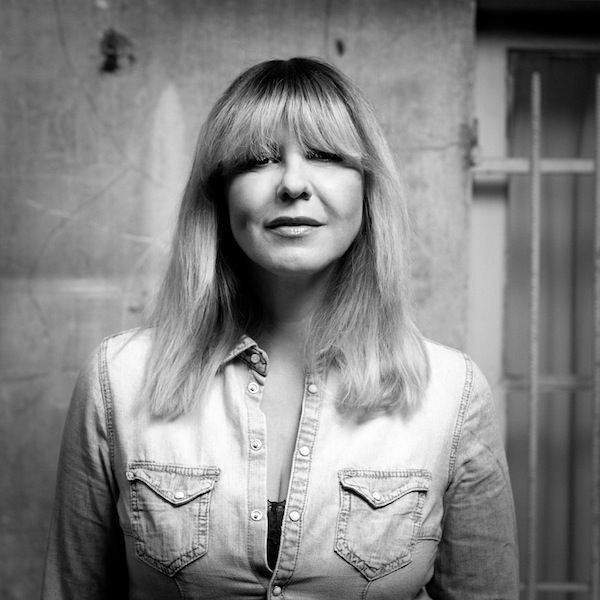 Raised on a diet of American Soul classics, Hanna Haïs has been singing and writing songs since her childhood.

In 2005 Hanna Haïs released her first album Rosanova, which included tracks produced by Matthias Heilbronn, Ralf Gum and Larry Heard. Following its release in Europe, the album was released all over Asia (Japan, Korea, Taiwan, China, India) and in the USA. "Rosanova" reached #2 in the dance charts in Japan, and Hanna toured extensively in the Far East during the summer of 2006 to promote her album.

Hanna Haïs' tracks have been included on some of the most important and best-selling compilations including 'Defected Ibiza In The House', 'Defected Miami In The House', 'Masters At Work', 'Hed Kandi', 'Buzzin Fly', 'Ultra' and 'Cirque du Soleil'.

In 2009 Hanna Haïs released her second album Love Paradise. Recorded in France, Switzerland, Brazil, Spain, Germany and Italy, it was produced by Jamie Lewis, Ian Carey, Ralf Gum and DJ Memê from Brazil. This album was more dancefloor oriented than 'Rosanova'. Here Hanna explored new territories while still pleasing her fan base with House music that is both deep and sensual.

In 2011 she did a huge tour in Latin America, an end of year tour in Asia and she released 5 singles: 'Ka Donké', 'Kimayo', 'Viva La Diva', 'Le Déclic', 'Édouard'. In 2012, she started the year with two new singles produced by Matthias Heilbronn: 'Il me parle en anglais' and 'A coté', and she collaborated with Angolan producer Djeff Afrozila on a single entitled 'Toumba'. At the end of 2012, her single entitled 'Mon soleil' produced by Mr. V saw the light of day. At the beginning of 2013, Hanna collaborated with Eric Kupper on a new single entitled 'Life', which was released on Eric Kupper's own label. June 2013 saw the release of 'Le Swing' a collaboration with Gramophonedzie.

In June 2015 Hanna Haïs released her third album, she chose to name her album 2071 in reference to a year that will come almost six decades from now. The album is her vision of the world as she imagines it will be: a world of contrasts, of darkness and light. It is a world that is in places frightening and despoiled (as described in, "Alina" and, "Rendez-Vous.") and where relationships between men and women remain complicated ("À Coté" and "Edouard"). But it is also a world where romance is still present ("Il me parle en Anglais") and where all cultures engage in a continuous dialogue. Hers is a musical vision at once utopian and dystopian.

The two songs entitled, "Alina" and "N'fa Kafo" are duos with Aminata Kouyaté from Guinea. These duos were important collaborations for Hanna Haïs because they permitted both women to express concerns which they feel are shared by all women, regardless of their origins or individual histories.

2071 is a beautiful and extraordinarily personal album by Hanna Haïs, and without question her most accomplished work to date.