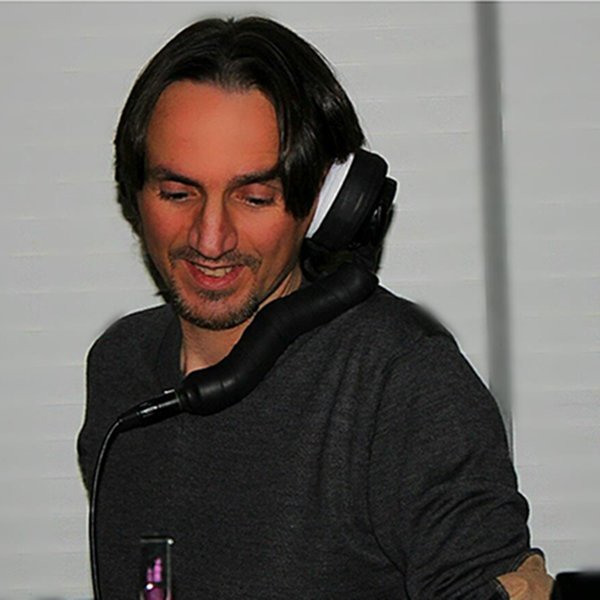 Fiorenzo D'amore aka DaSouL was born in Naples, Italy. In the 1975s , his dad used to take him to many local clubs where he worked which helped Fiorenzo developed his passion for music that later led to his DJing work. In the 1988s, he began his career as a DJ and played many gigs at southern Italian clubs and took part in various national house music events.


Since 2006, DaSouL has been involved in the production of their own music focusing on the soulful house market. In 2009, the song produced with his friend Fabry Diglio "Direction" was published on Sole Channel, thanks to the collaboration with Mr. V. Since that time he has been working together with Stephanie Cooke, Johnny Dangerous, Nadine Navarre, Dawn Tallman. He has his own "Le Voyage" program on web radio where he presents DJ sets and live mixes.
LATEST TRACKSPOPULAR TRACKSDJ TOP 10s
1234...17
TRACK
ARTISTS
LABEL
GENRE
Sort