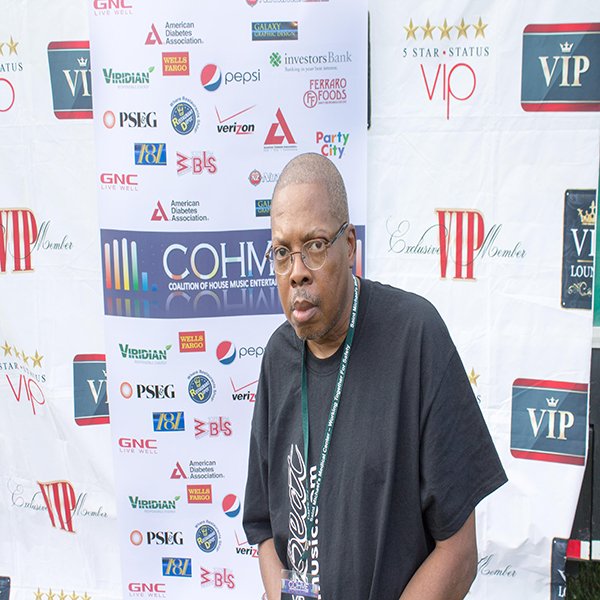 "Ace" Mungin was born in Newark New Jersey. Practically born into business world at the age 12 years old, Ace ran his own record, poster and jewelry concession stand inside his parents store, buying and conducting business with merchant on the streets of New York at a early age on his own.

In his teens, Ace played percussions in a number of local bands. By the early 80's Ace fell in love with the spirit of music played in the clubs, such as Paradise Garage, Better Days, and Zanzibar. It helped him create his own club, Rumors, it was this love that continues the journey and gave birth to Ace Beat Records in 1985.

As a producer Ace began closely working and trading music ideas with other producer starting out in the business at that moment in time. Producer like Ric Wake famous for Celine Dion, Mariah Carey today and Dave "Pic" Conley of the group Surface and writer/producer of Gwen Guthrie, Ain't Nothing Going on But the Rent.

It's is the experience of this journey that gives Ace Beat the title Jersey Sound or Garage Sound and influence a number of speaker-shaking, ground breaking acts; that earned New Jersey it's International reputation. Birthing into existence acts like Jomanda, Hunter Hayes, Charvoni, Blazes, Intense, and others. Giving Ace the nick name the "God Father of House Music" in NJ.

The sound of Ace Beat today is music with a message to uplift people and to tell of the good news changing the world through music
LATEST TRACKSPOPULAR TRACKSDJ TOP 10s
1234...6
TRACK
ARTISTS
LABEL
GENRE
Sort