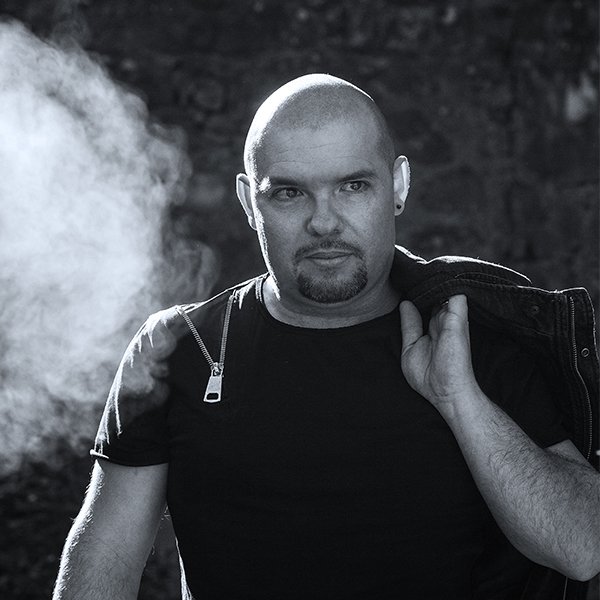 It was in the year 93 that the first steps were taken, M. Rodriguez, a passionate about dance music, where musical production has always had a very important role in his career. In the late 90s, he had the opportunity to play alongside big names in national and international dance music, Quickly his work was recognized, and already counts on launches in respected labels like, Big Beat Records, Hardwandler Records, Hotfingers, My Own Beat Records, SELECTECHouse Label, Marktek Records, Codein Music, Kaos, Coraza, Magna, System Records, Revolutions, City Noises, 76 Recordings, We Love Techno, Betrieb Records, among others.
Their tracks have regularly reached the Tops of the main electronic music stores, And played by the world's top dance scene names.

In 2017 decided to open its own label MARKTEK RECORDS, which already has 8 tracks in the first place and always with continuous presence in the Tops of the main music stores.
At the moment more dedicated to the production, but without never leaving the cabin forgotten and always taking the Party people to the heading With its cheerful and strong rhythm that characterizes it.

Be Yourself
Original Mix (6:08)
M. Rodriguez