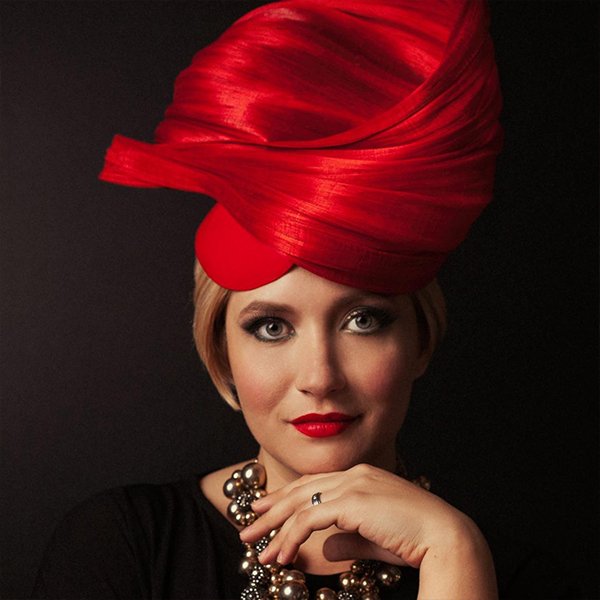 Estonian-native Sofia Rubina was introduced as a vocalist in 2000. For now she has toured Europe and Russia, opened for acts like SEAL, Incognito, Roy Ayers, Marcus Miller and Tony Allen to name few.

Throughout the years Sofia has participated in several vocal competitions in Estonia, Finland and Latvia. She secured a first place at the Lady Summertime International Jazz Competition in Finland as well becoming a finalist in the Sony Jazz Stage competitions. In 2007 Sofia released her first LP "My Sun" on Umblu Records. The LP was successful throughout Europe, but it took some adventurous DJ’s to import the single to a new radio audience abroad. In 2008 Sofia along with Rulers of the Deep hit the charts with the award winning single “Planet Drum”. The video was aired also on MTV Europe and MTV Baltic. To share the extent of Sofia’s discography, she has been produced and remixed by Andy Ward, Marc Di Meo, Eric Kupper, Todd Terry, Kenny Summit on Tony Records, King Street Sounds & Solid Ground Recordings etc.

Sofia has performed at many famoused festivals SIENA JAZZ Global workshops 2011(Italy), Pori Jazz Festival (Finland ), Kaunas Jazz Festival (Lithuania), Rigas Ritmit Jazz Festival (Latvia), Jazz Voices (Russia),Usadba jazz (Russia), Beit Govrin Art festival (Israel) and that list is constantly crowing. She enjoys performing different styles of music, but when you sit down and listen you will know that vocally her talents are jazzy, playful, soulful and funky. “Parts of my performances are improvisations. I enjoy being playful on the stage and I always want to surprise the audience”, says Sofia.

Sofia continues making stops in Russia, Germany, Finland, Denmark, Poland, Spain and the U.S. She graduated the Berklee College of Music in Boston, Massachusetts where she has performed with jazz greats Jack Dejohnette & Wayne Shorter. She continues to further her studies as a musician and performer at BErklee Global Jazz Institute with Joe Lovano, Danilo Perez, T.L. Carrington, Ben Street, J.Patitucci, G.Garzone, D.Gilmore among others.