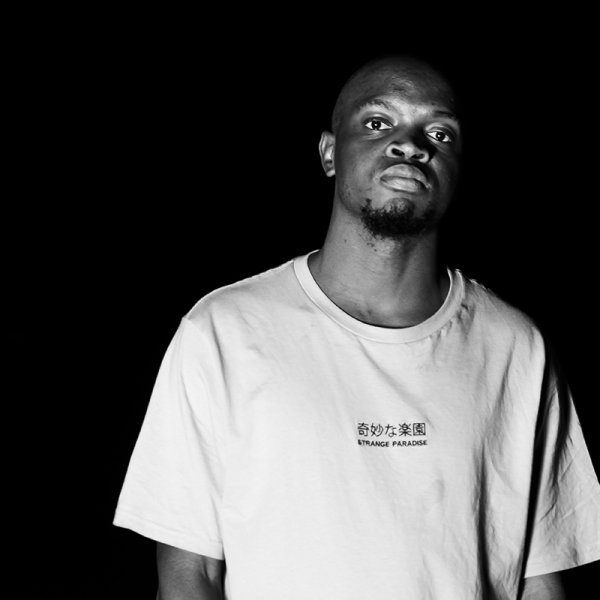 Ntshuxeko Mthombeni ( born in 05 May 1994), better known as his stage name Rocksolid. He is a young self-taught producer/DJ originated from one of the most popular home grounds of many talented musicians in Limpopo (South Africa). He first fell in love with house music in the early age of 13th in 2007 enabling him to have a good ear for music and he has always wanted to share his captive sounds to rock the souls of House music fans. He has shared the same stage with the biggest artists like Black coffee, Dj Shimza, AKA, Da capo, etc.
He has also worked at the Universal Music as a producer show-casting his production skills in music.
LATEST TRACKSDJ TOP 10s
12
TRACK
ARTISTS
LABEL
GENRE
Sort