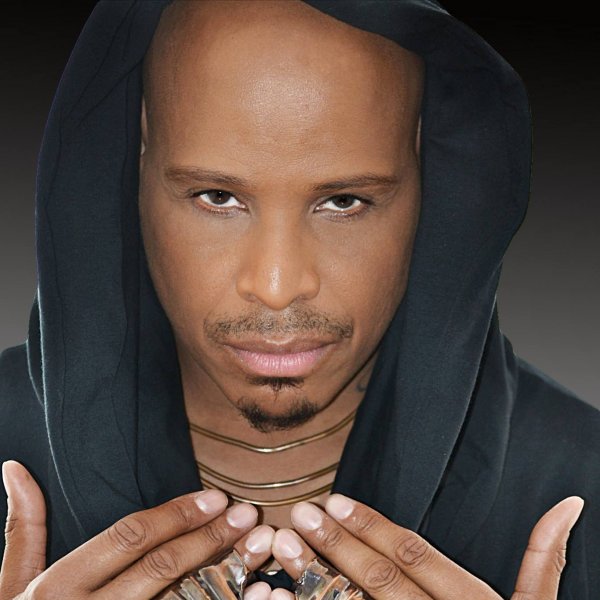 How many success stories have you heard that began in Charleston, South Carolina? When you think of Charleston, you think of the deep south-a port city drenched in southern tradition and charm. Out of one of those southern traditions, Darryl D’Bonneau’s star was born. Some of the greatest singers of our day got their start singing in the southern tradition of the Gospel choir. Divas such as Aretha Franklin, Candi Staton & Whitney Houston started in church and brought that spirit to the pop charts and dance floors the world over. So much has been made of the divas, but what about the men? Darryl D’Bonneau is the latest name to be added to that prestigious list that includes Sam Cooke, Isaac Hayes & Sylvester. He started singing at the age of four, but it wasn’t until he was ten years old that his career took off in earnest. His family moved to New York and his natural singing ability got the attention of Rev. Jerry Burns. Under his supervision Darryl recorded his first gospel record called, “Love at Open Door.” Darryl soon brought that spirit to the clubs, where he quickly developed a following. One day while laying down tracks in the studio, choreographer Jamale Graves heard him singing and contacted his friend Martha Wash. It was one of those moments when your life comes full circle, his early musical influences were in fact Sylvester & Martha Wash on the dance tip and James Cleveland, Shirley Ceasar & Clara Ward from the gospel world. The present… Presently, Darryl is helping to create a new fusion by mixing old soulful R&B vocalizations over a contemporary club sound. This multi-talented singer has impressed many an audience with his unique voice and commanding stage presence. Over the years D’Bonneau has released recordings with record labels such as New Generation, Jellybean, Kult, Nervous & Easy Street. He has collaborated with producers like Hex Hector, (Deborah Cox, Shannon) & David Sussman. D’Bonneau’s career has been blessed with having worked with legends such as Martha Wash, Sylvester, Taylor Dayne & Diana Ross. Looking toward the future… “Stop Playing With My Mind,” (a duet with Barbara Tucker), scored the number one position on the Billboard Club Play chart for Strictly Rhythm Records in February 2000.
LATEST TRACKSPOPULAR TRACKS
1234...31
TRACK
ARTISTS
LABEL
GENRE
Sort