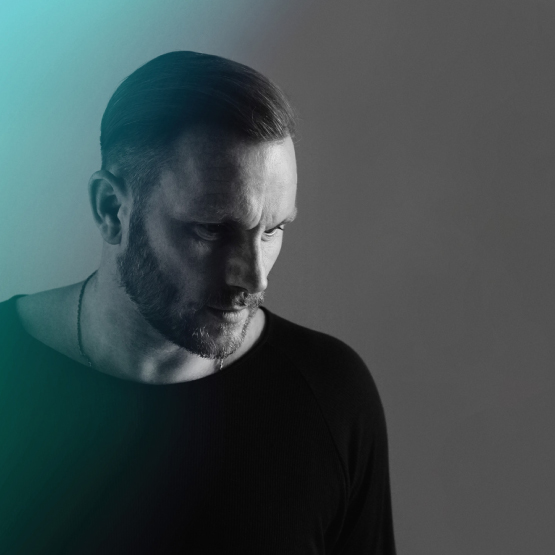 Mark Knight's legacy already ranks him as a leading player in dance music culture. His rise to the forefront has been more than just gigs and remixes; his contribution to the scene via his label Toolroom Records, demonstrates abilities that supersede the glorified title of 'DJ'.

With a Grammy Nomination for work on the Black Eyed Peas' multi-platinum album 'The-End', 3 of the biggest selling records 'Music Matters' 'Flauta Magica' & 'Good Times', an IDMA nomination for his Toolroom Knights weekly radio show and a prestigious award for his single 'Good Times' - 2010 has most definitely been a year of colossal achievement.

All in all, it's been a BIG journey for Mark Knight, pioneering a sound and attitude that's gained respect from fans and industry people alike hungry for the integrity of Mark's production skills and quality of Toolroom Knights' parties. And there's so much more to come.
LATEST TRACKSPOPULAR TRACKSDJ TOP 10s
1234...67
TRACK
ARTISTS
LABEL
GENRE
Sort

Get With You Tonight
Extended Mix (4:29)
Mark Knight, Lukas Setto