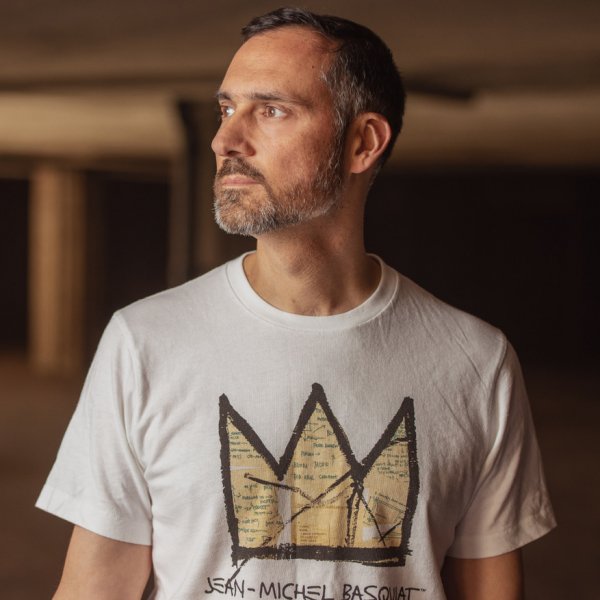 Seamus Haji has been DJ'ing since the mid 80's when he started playing soul, funk, disco, hip hop and early house in various South London sound systems. By the 90's he started producing & releasing underground house cuts & spreading his sound as an International DJ. He became A&R / Label Manager at Slip 'N' Slide records in 1998 & then moved to Defected Records as A&R in 1999 for whom he held residencies at Pacha Ibiza and Ministry Of Sound London. In 2002 he left to set up his own label Big Love whilst releasing the club hit 'God's Child' on Defected. In 2007 he had the number 1 UK Club hit 'Last Night A DJ Saved My Life' and his remix of 'Boogie 2nite' hit number 2 in the UK pop charts. He's remixed the likes of Calvin Harris, Moby, Rihanna, Mariah Carey and in total has done 200 remixes to date.