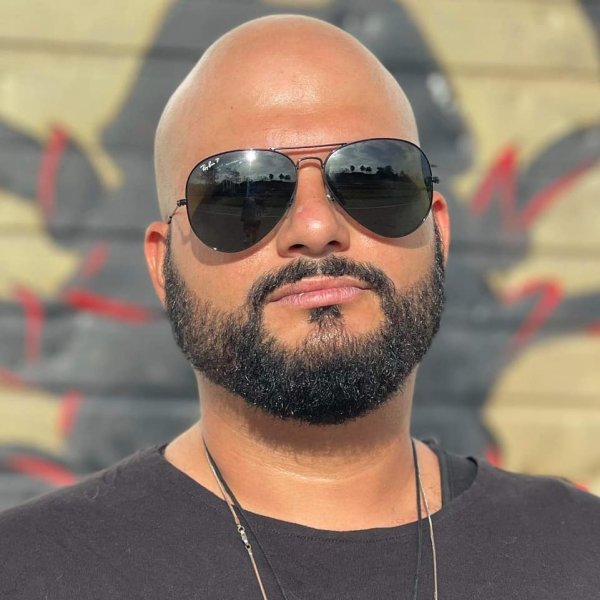 Born in the coastal city of Recife (Brazil) and having spent years living in Spain, England, Portugal and United States (where he resides now) Luiz Arthur Danzi "Lui Danzi" is no stranger to the international House Music scene.
In 15 years as a DJ Lui has played in renowned Clubs and had share the stage with many Top Notch Artists.
As a producer he has released tracks under few Miami Local Record Labels, such as MUR (Miami Underground Records), Xima Records, Twisted Funk and Lost Minds to name few and also other international Labels such as Ribox (ITALY), PPMusic (CHILE), Waldliebe Familien (Hungary), Marba (Slovenia).
His EP "A Fonte" released in February 2021 on Under The Radr (New York – USA) reached the Top 10 on Traxsource and got great supports from Roger Sanchez, Deepshakerz, Carl Cox and many other Artists worldwide.
LATEST TRACKS
1234...7
TRACK
ARTISTS
LABEL
GENRE
Sort