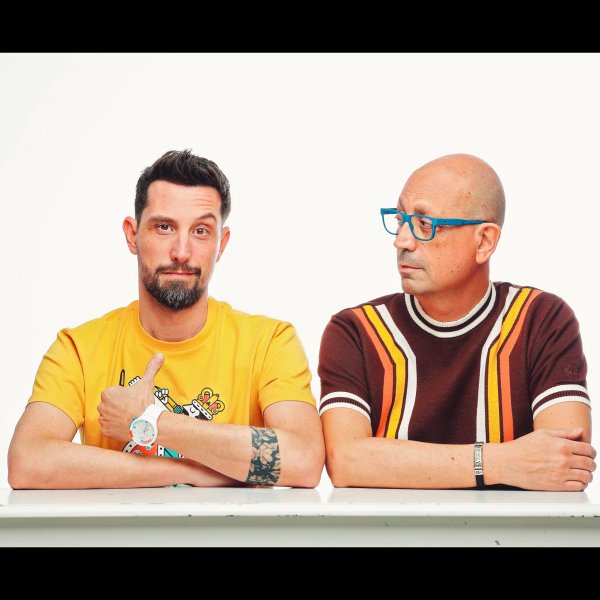 Dj Kone & Marc Palacios are djs and producers from Spain. Since they met at Capital in 2001, the biggest club in Leon (Spain), they have been djing together in clubs like the well-known worldwide brand Pacha (Leon), where they had a residency.

Their sets are full of house and tech house bootlegs and mash-ups they create exclusively for their gigs, which they have spinned in places like Cavalli Club (Dubai), Eden (Ibiza), New York City or Amsterdam.